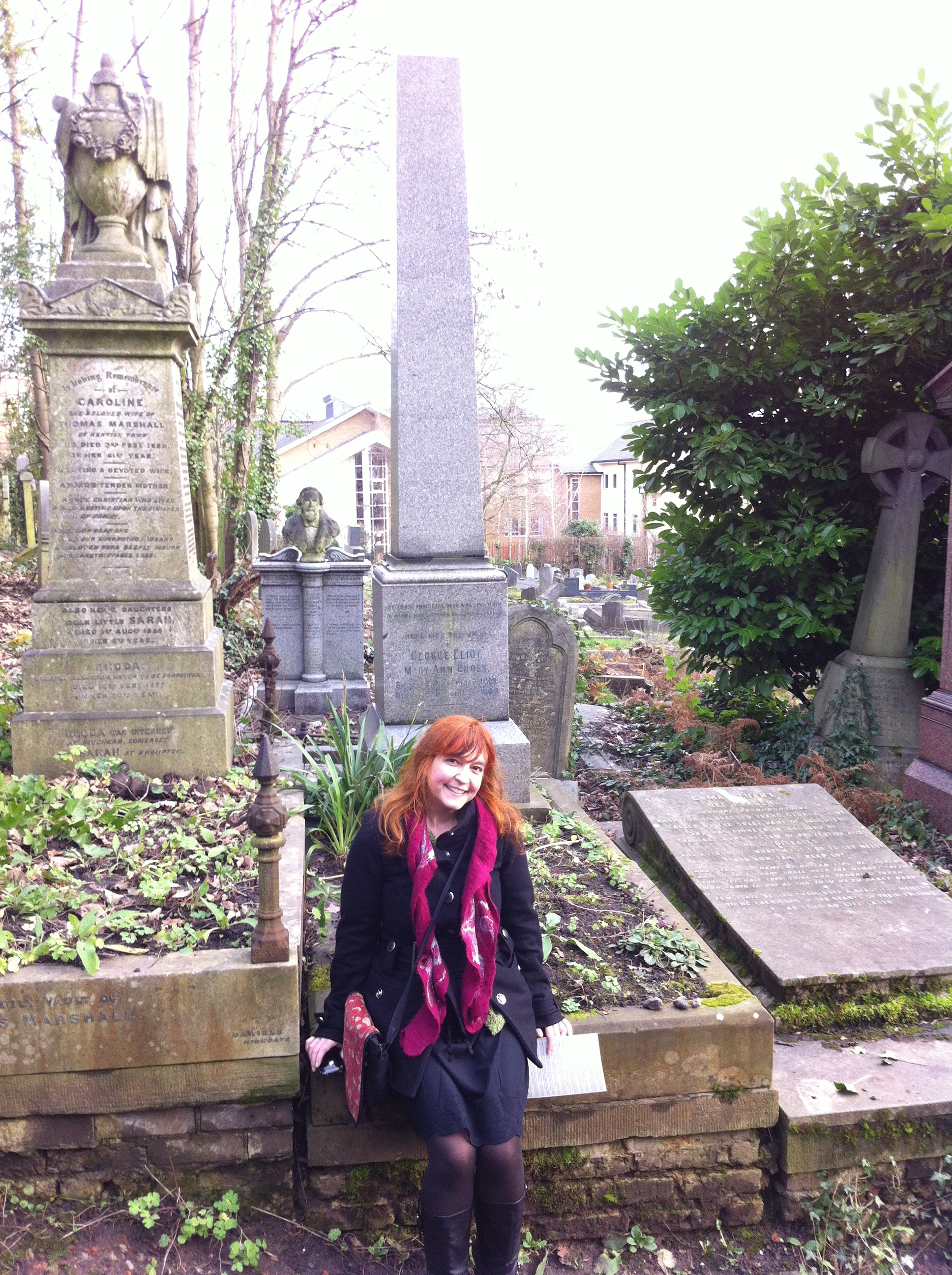 Lynda E. Rucker is an American writer born and raised in the South and now living in Europe. Her stories have appeared in dozens of magazines and anthologies. She is a regular columnist for Black Static, has had a short play produced on London’s West End, and won the 2015 Shirley Jackson Award for Best Short Story. Her first collection, The Moon Will Look Strange, was published by Karoshi Books in 2013.

Steve Duffy: So first of all, congratulations on the Shirley Jackson award!

Lynda E. Rucker: Thank you! Congratulations on yours as well! I was really surprised to win.

SD: Thank you! I wasn’t at all surprised that you won. Will the winning story be appearing in the new collection?

LER: Not in this one, no: these are all stories that were published around 2012-2013, plus two new unpublished stories.

SD: (Studies table of contents) Ah, there are some great stories here. I see “The Wife’s Lament”, which I remember from Supernatural Tales. Are there, I wonder, a few autobiographical elements in that story, which has for its protagonist a woman from Portland moving to the UK?

LER: Actually, there really aren’t, not in that one! I talk about this more in the story notes, but that one really arose from wanting to build a story around the Old English poem of the same title.

I do often draw on autobiographical elements in the fiction that I write, but I think by the time it is shaped into a story, it is often unrecognisable from what it once was. Often it’s a matter of taking many different bits and pieces and putting them together: like almost anyone who’s spent a lot of time in other countries, I’ve had the feeling of culture shock and homesickness, but rarely in the specific ways or over the specific things my characters do. (In fact, people often think my characters have terrible times in certain locations because I hated those places myself, which is just not the case at all.) And I tend to write about places I’ve been, so, for example, most of my characters are, like me, either from the American South or the Pacific Northwest.

Another element of using autobiography in fiction is exaggeration. So, for example, I think it’s a very common experience, when you’re as young as Penny, the protagonist in this story, to get caught up in an unrealistic infatuation with someone – whether it’s a real relationship, an unrequited crush or even a celebrity obsession – in which you build them up in your head and imagine that by osmosis you will become someone else as well. In a way it’s kind of part of the process of finding your identity. For many young women, as well, there can be a kind of fascination with older men as Ian is in this story – a sense that their interest in you somehow empowers you, but that can also quickly turn to insecurity in an actual relationship because, well, you’re still just barely done being a kid, you haven’t had time to accomplish anything particularly exciting or to really become who you are going to be. So there were a lot of dynamics I wanted to exaggerate and write about in that story, but I was drawing more on broad and generic experiences than anything particularly concrete – there are other stories in the book that are more specifically autobiographical. 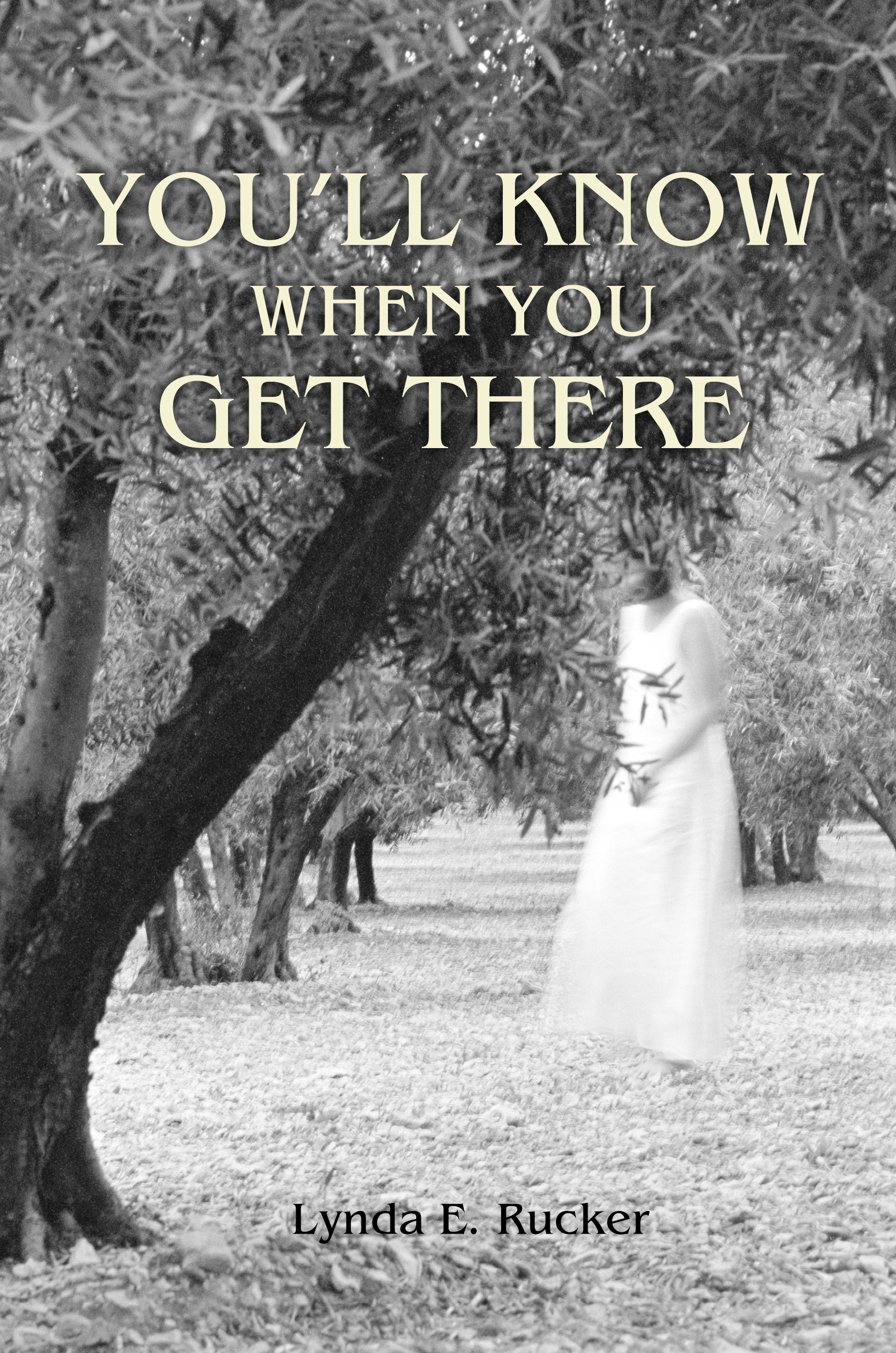 It only occurs to me just now, as I’m answering this question, that in a way this story has a lot of parallels to the book Rebecca, which is one of my favourites, in that a naive young woman is swept up in a whirlwind relationship with a much older and more sophisticated man who may or may not be a sinister figure. Really, though, the genesis of this story is embedded in my translation of the poem itself, which people will have to buy the book to read more about in the story notes!

SD: Quite right! I’m always really pleased when a writer includes story notes. The vibe I get from that story, and from all of yours, I think, is bound up with this wonderful combination of characterisation and sense of place. Both have a reality about them, which I think really helps to “sell” the story, in the sense of making it work for the reader. The feeling of real people, in real situations, and then the fantastic or uncanny element working its way through . . .

LER: Yes! It’s what I love best in fiction, really, is reading about real people in well-grounded settings. Last year, Gary Fry wrote a really insightful review of my first collection on his blog that opened with this line: “My overriding impression after reading Lynda Rucker’s first collection of short stories is that of a writer who loves both horror fiction and mainstream literature.” He’s absolutely right, and I think it’s one of the elements that makes horror fiction such a strange, hybrid beast. It’s often lumped in with science fiction and fantasy – and I do think it belongs there, in part; I love and feel a part of those genres and it’s why I get very angry when I hear people moan about things along the lines of “What are all these icky horror people doing mucking up our nice fantasy conventions/awards” (sentiments I’ve heard more than once expressed regarding both the World Fantasy convention and awards and the British Fantasy Convention and BFAs, to name names).

SD: “Ugh! I simply wouldn’t have them in the house, dear!”

LER: However, I also think horror fiction has equally powerful roots in mainstream fiction as well, and I consistently find that many horror writers, and generally the ones I consider the best, often cite at least as many mainstream influences as straight-up “genre” ones. Nina Allan wrote a terrific piece on her blog several years ago called “The Trouble With Horror”, and in part, it’s about how in order for horror stories to work, they must be powerful stories first and foremost. It’s a wonderful article that I return to periodically and agree with completely.