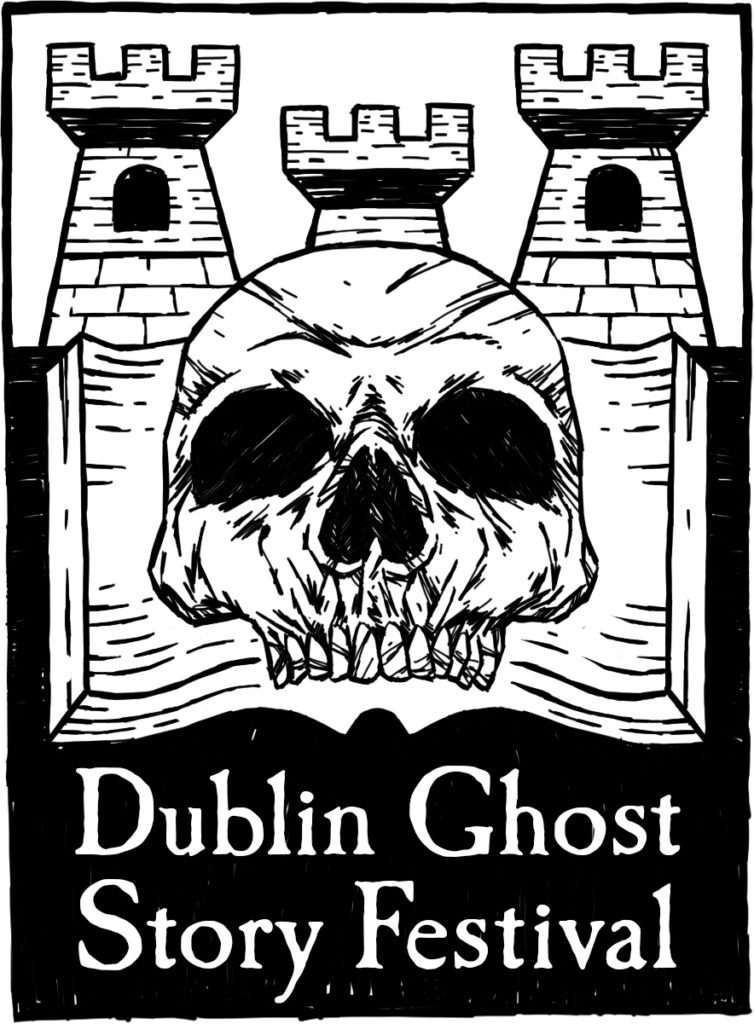 Joyce Carol Oates’s career spans half a century and with nearly fifty novels to her name. She is the recipient of multiple awards including the National Book Award, the O. Henry Award, the National Humanities Medal, the PEN America Lifetime Achievement Award, as well as multiple nominations for the Pulitzer Prize. Oates’s interest in supernatural literature is well-known. She has edited a volume of Shirley Jackson’s work for the Library of America, a selection of American gothic tales for Penguin, and written extensively on H.P. Lovecraft. Oates has also penned multiple volumes of her own supernatural and macabre stories, including Night-Side (1977), Haunted: Tales of the Grotesque (1994), the Stoker Award-winning collection The Corn Maiden and Other Nightmares (2011), and The Doll-Master and Other Tales of Terror (2016).

The Lure of the Ghost Story – Reggie Oliver

In this two-part evening Reggie Oliver looks at the ghost story through history beginning from the earliest times up to present day, its function in culture, its changing face and its perennial fascination. As an example of the principles of the classic Anglo-Irish ghost story, he will perform his own tale “Quieta non Movere”, set in the 1870s in a cathedral town.

Reggie Oliver is an actor, director, playwright and award winning author of supernatural fiction. Published work includes six plays, three novels, seven volumes of short stories, including Mrs. Midnight (2012 winner of Children of the Night Award for best work of supernatural fiction), and, the biography of Stella Gibbons, Out of the Woodshed (Bloomsbury 1998).

Friday, 29 June – Opening night will feature registration, a sneak peek at the dealers room, and a live performance.

Saturday, 30 June – A full day on Saturday will feature panel discussions of all things ghostly, signings, and an interview with our guest of honour.

Sunday, 1 July – This will be a more relaxed and social day, with more panels, readings, and finally lunch and pints in the pub.

The Dublin Ghost Story Festival would like to thank the Horror Writers Association; Alison Lyons of Dublin UNESCO City of Literature; Department of Culture, Heritage and the Gaeltacht; Dublin City Council; and Peter O’Connor of Roe & Co. for their generous support.

The best way to get information should there be another Dublin Ghost Story Festival is to subscribe to the Swan River Press newsletter or keep an eye on our Facebook page.