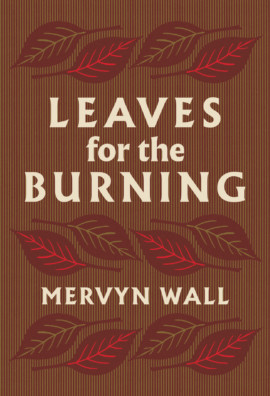 “Beware lest you get in middle-age what you longed for in youth.”

Lucian Brewse Burke, a middle-aged public servant, works in a shabby county council sub-office in the bleak Irish midlands, mired in Kafkaesque bureaucracy and petty skirmishes with locals. Upon the arrival of his old university friends on their way to Yeats’s funeral, things turn toward the eccentric. They embark on a days-long, cross-country spree brimming with booze-fueled nostalgia. To the accompaniment of juke boxes blaring a reminder of the steady of Americanisation of Europe, we see public-houses thronged with saints, senators, and sinners; while outside old stone crumbles and thin rain drifts down on an ancient country-side. Despite its melancholy pinings for wasted youth, this mid-century portrait of Ireland is rich in grotesque humor and savage absurdity. Leaves for the Burning won Denmark’s Best European Novel award in 1952.

“Portrait of the Artist as a Middle-Aged Clerk” – Susan Tomaselli

“Leaves for the Burning” – Mervyn Wall 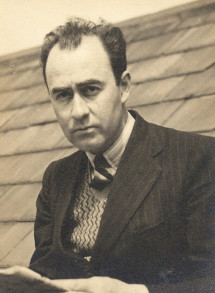 “This is a fine robust story rather like one of those biting satires on Irish life that used to cause so much uproar at the Abbey Theatre.” – Daily Dispatch

“I spend most of the week-end just plain enjoying it.” – Dilys Powell, BBC Critics

“I shall long remember the many good things in this half-bitter book.” – Seán O Faoláin, Listener 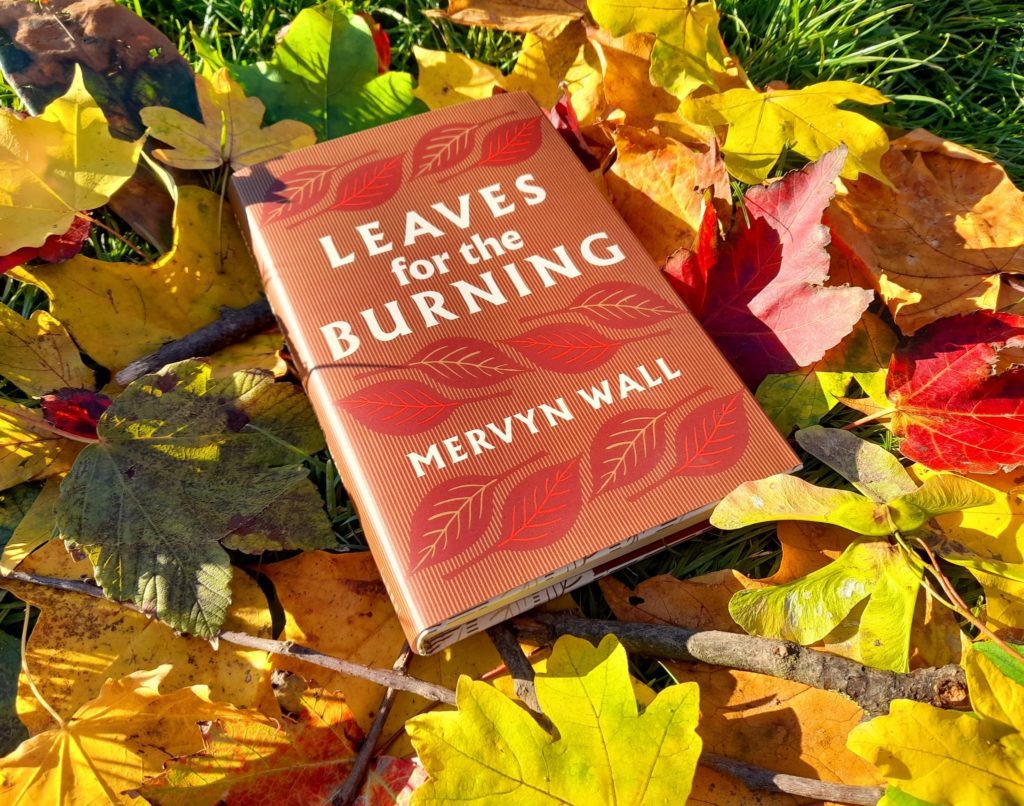 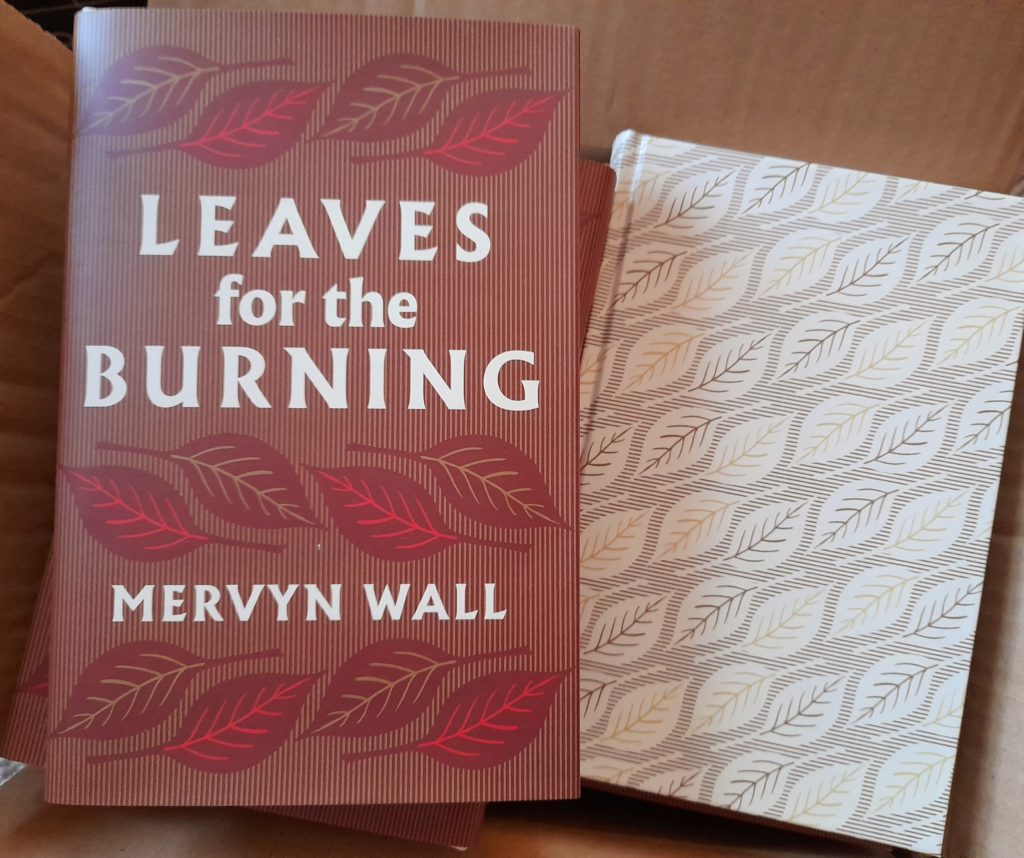 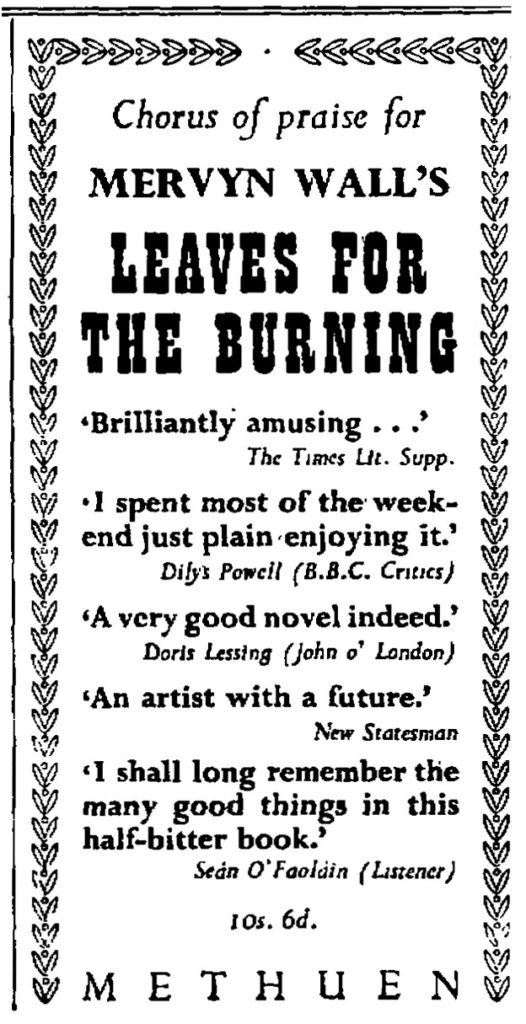 Gordon Henderson: It was during your years at Radio Éireann that your next two novels—Leaves for the Burning and No Trophies Raise—were published. In them you shift from the fantasy of the Fursey books to a more realistic approach. Was there a particular reason for this?

Mervyn Wall: In 1952 I wrote Leaves for the Burning, and I like to think myself—it’s a little conceit of mine—that this gave an exact picture of Ireland as it was in the middle of the twentieth-century. I was rather flattered at the time when I heard that the British Embassy had ordered it as compulsory reading for their staffs, so that they would learn about Ireland. That same book by the way—the only little success I had—won a newspaper prize in Copenhagen as the best novel of the year and was translated into Danish.

GH: On the basis of the novel it would seem that Ireland at that time was not a very pleasant place to live. What was it that made mid-century Ireland so unattractive?

MW: There was no idealism. When the new Free State was set up, it settled down to very mundane things—agriculture and the economy. And, of course, I do believe that in sixty years since 1922 there has been no inspired leadership whatsoever, leadership that would say here is a small country starting off fresh and here is the opportunity to make something wonderful of it. That was never thought of. Instead of that the developers and businessmen got in straightaway. Emphasis should have been laid on the fact that here is a small country that could never be powerful militarily or politically in the world, but let it distinguish itself in things of the spirit—maybe in missionary effort abroad and in the arts. Try to distinguish itself in some way. But Ireland has always wanted the third class. It’s been satisfied in arts with any damned thing. It’s a paradise for amateurs—the professional is not wanted. And, of course, there is the denigration that is in the Irish character. It’s always been the cornerboy leaning against the wall—when he sees a better-dressed person passing by, he sneers. There is a great deal of envy—one of the national vices.

GH: You mentioned that you had not intended to be ironic in The Unfortunate Fursey. Surely you intended some irony in Leaves for the Burning, in which the action was taking place as Yeats’s body was being brought back from France to be buried.

MW: Yes, I suppose I did. I haven’t re-read any of my books since they were written. You read them so frequently in typescript that you don’t want to re-read them. But that is so, yes. As I say, I rather like to think that this was a true picture of the Ireland of the mid-century—a disappointing Ireland. There was no strong personality. The best there was, was de Valera, but he wasn’t a man of inspiring leadership. And, of course, he hadn’t the remotest idea of the arts. He was a safe man, very school-masterish and dry. He was trusted during the Second World War: “If anybody can keep Ireland out of the war, it’s Dev.” They trusted him, and he did.

GH: Did the figure of Yeats in the novel represent an ideal that had been violated?

MW: Yes. Yes, I think so. You see there had been a miracle, like in the fifth-century B.C. in Athens. All of a sudden there was a flowering of genius, which probably, on account of the small population in Ireland, will never happen again. There was suddenly genius—like Bernard Shaw who was lost to Ireland—Bernard Shaw, Yeats, Synge, Joyce—all at the same time. I think Oliver Gogarty had that feeling: once Yeats had died—once Caesar was in his grave—why linger, and he went off to America. The whole world became flat. When the Irish Free State settled into a humdrum existence, the world was never the same again, and that generation felt themselves flat. You see, even though there might be only ten years or less between myself and Seán O Faoláin, Frank O’Connor, Peadar O’Donnell, Liam O’Flaherty and those, it is a different generation. Those people had been in some small degree in the War of Independence. I came along after it, and my own friends—Denis Devlin, Brian Coffey, Flann O’Brien and all those—we certainly didn’t want to hear heroism about Ireland at all. It was a very different world we inherited. All Ireland in 1922 experienced frightful disillusionment. Civil war had broken out and those people we had thought to be heroes turned out very often to be drunken murderers. It wasn’t the Ireland that had been dreams of and that should have been a nice place to live. And nobody seemed to care—the politicians least of all.

[The full interview can be found in The Green Book 5.] 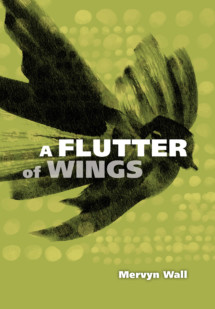 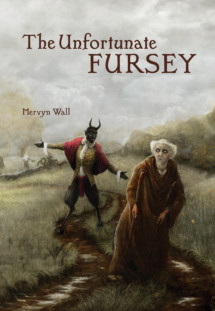 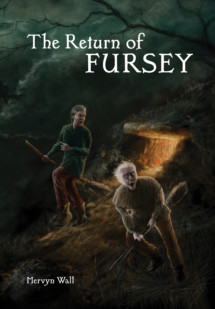 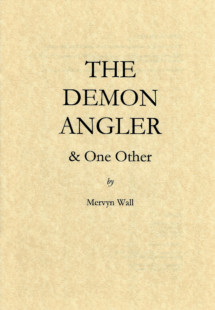