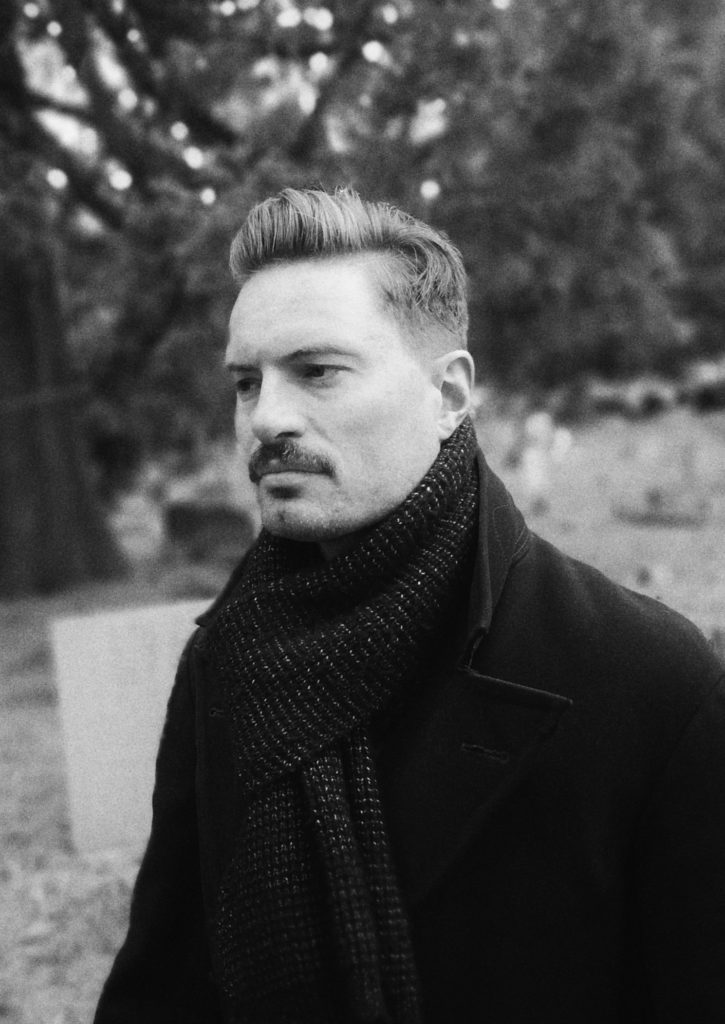 Timothy J. Jarvis is a writer and scholar with an interest in the antic, the weird, the strange. His first novel, The Wanderer, was published by Perfect Edge Books in 2014. His short fiction has appeared in The Flower Book, The Shadow Booth Volume 1, The Scarlet Soul, Murder Ballads, and Uncertainties I, among other places. He also writes criticism and reviews, and is co-editor of Faunus, the journal of the Friends of Arthur Machen. 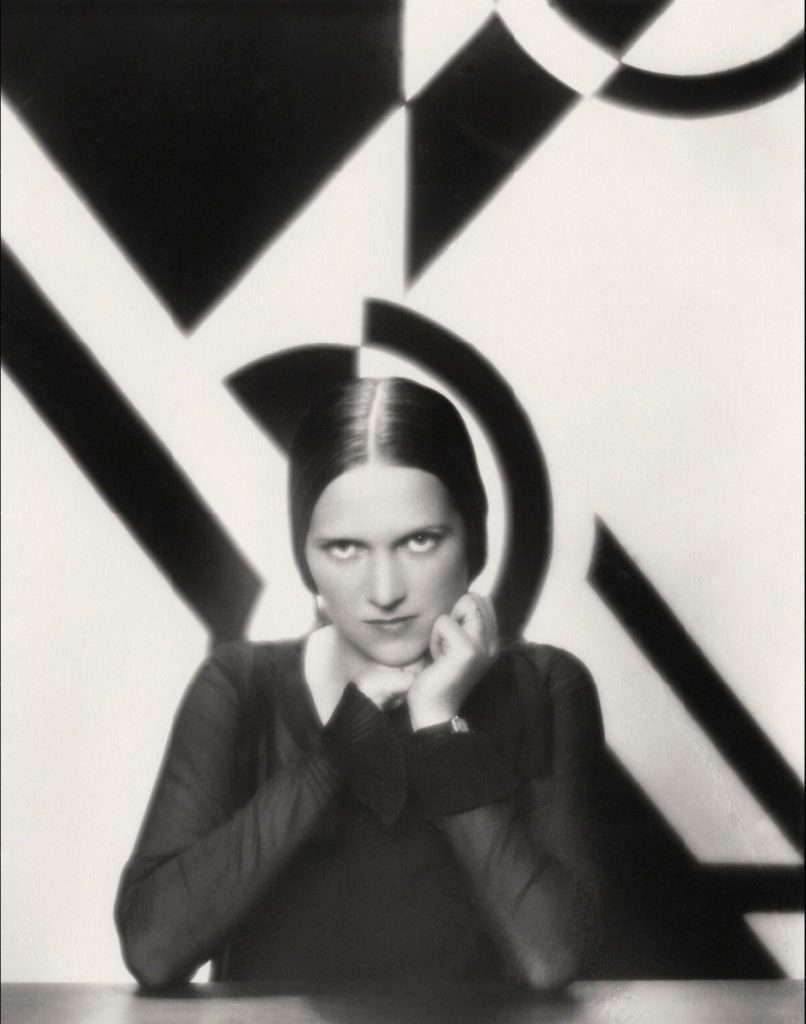 Ethel Mannin (1900-1984) was a best-selling author born and bred in South London. Her first novel, Martha, was published in 1923, having first been entered in a writing competition. She continued to write at an astonishing pace, producing over fifty novels during her long career, plus multiple volumes of short stories, autobiographies, travel and political writing. Mannin was also a lifelong socialist, feminist, and anti-fascist. She died in Devon at the age of 84. 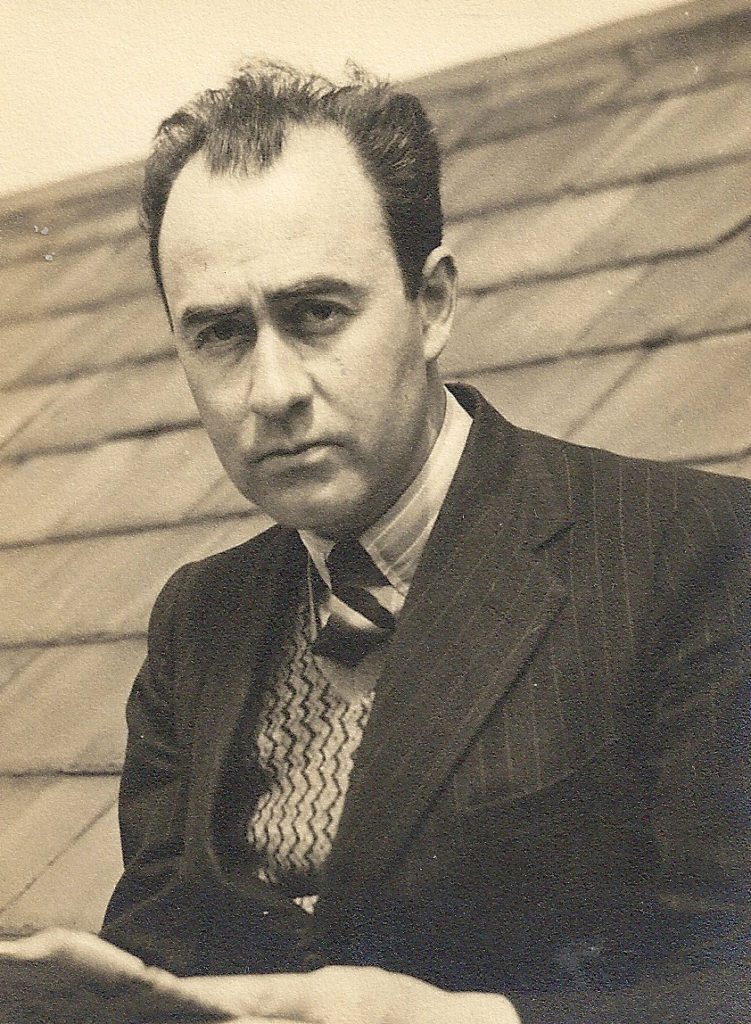 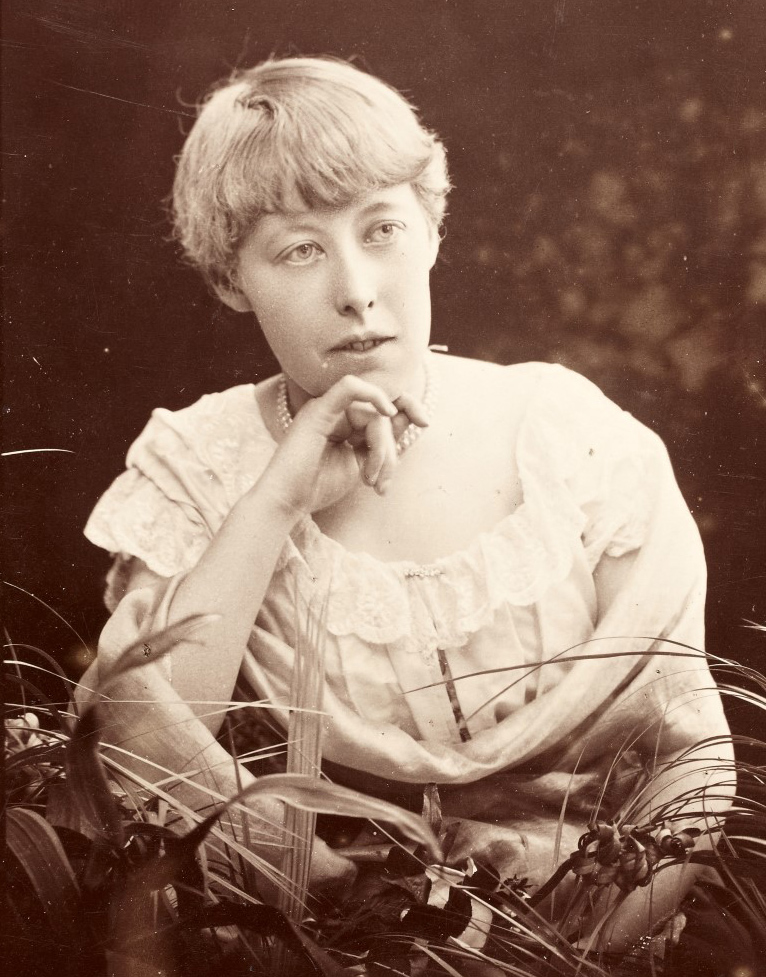 Katharine Tynan (1859-1931) was born in Dublin and raised at Whitehall, the family home in Clondalkin. Her literary salon there attracted notables such as W. B. Yeats, with whom she formed a lifelong friendship. Tynan became a prolific writer, authoring more than a hundred novels in addition to memoirs and numerous volumes of poetry. Her works deal with feminism, Catholicism, and nationalism—Yeats declared of her early collection Shamrocks (1887) that “in finding her nationality, she has also found herself”. 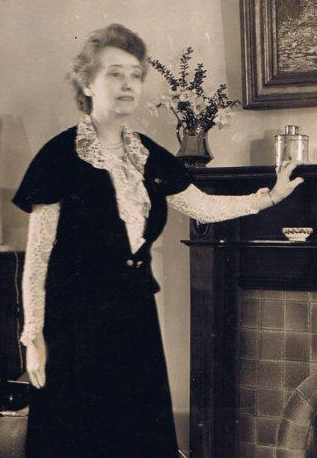 Dorothy Macardle (1889-1958)—historian, playwright, journalist, and novelist—was born in Dundalk, Co. Louth. She was educated at Alexandra College in Dublin where she later lectured in English literature. She is best remembered for her seminal treatise on Ireland’s struggle for independence, The Irish Republic (1937), but also wrote novels of the uncanny, including Uneasy Freehold/The Uninvited (1941), Fantastic Summer/The Unforeseen (1946), and Dark Enchantment (1953). She died in Drogheda and is buried in St. Fintan’s Cemetery, Sutton. 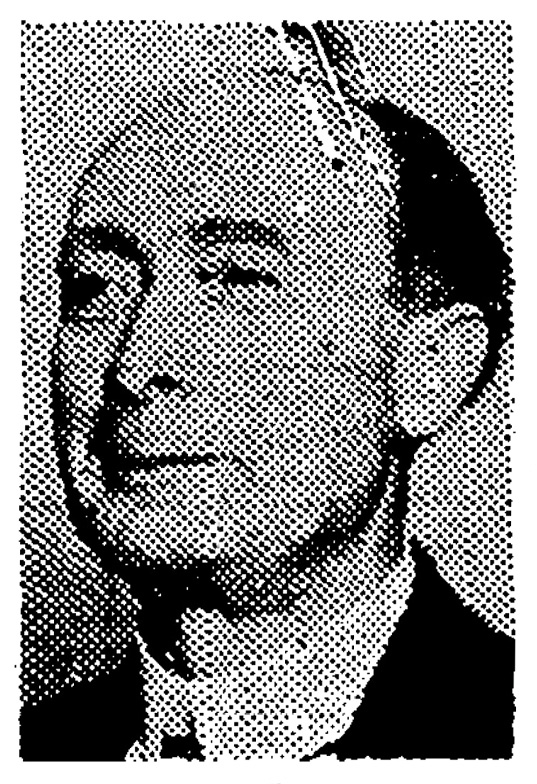 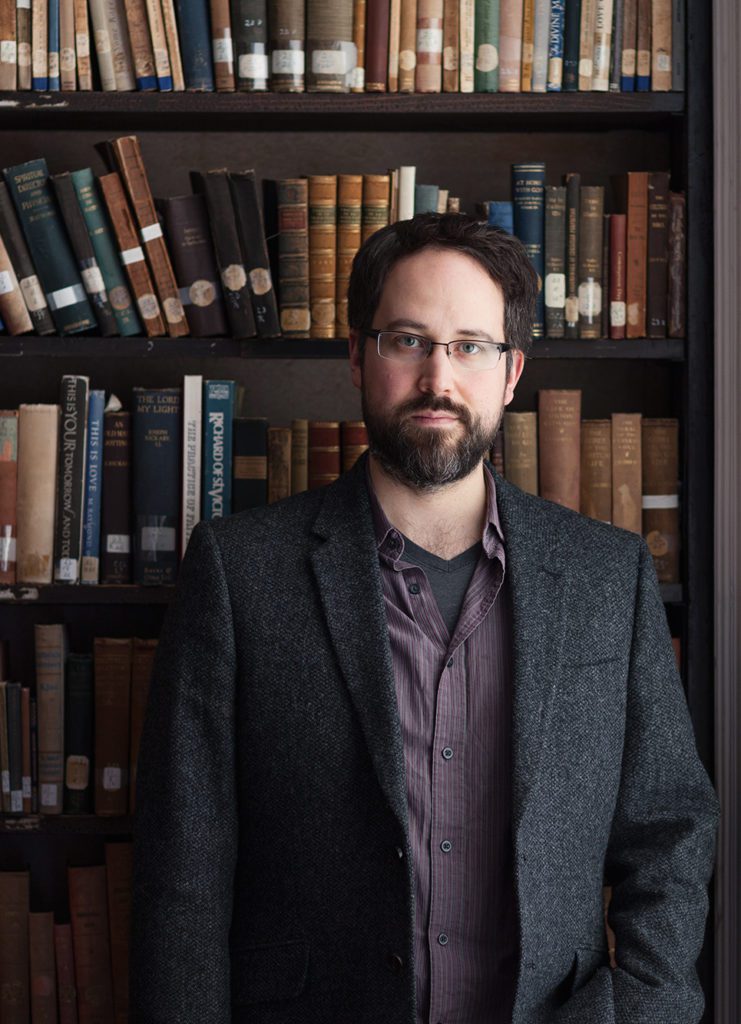 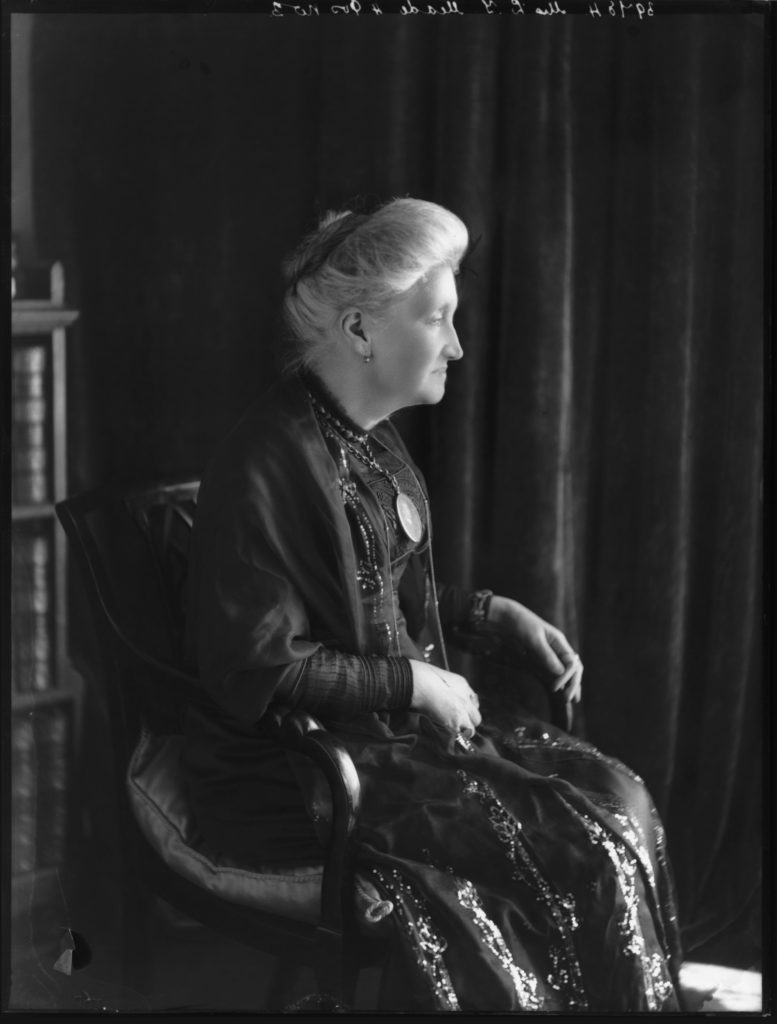 L. T. Meade (1844-1914) was born in Bandon, Co. Cork and started writing at an early age before establishing herself as one of the most prolific and bestselling authors of the day. In addition to her popular girls’ fiction, she also penned mystery stories, sensational fiction, romances, historical fiction, and adventure novels. Her notable works include A Master of Mysteries (1898), The Brotherhood of the Seven Kings (1899), and The Sorceress of the Strand (1903). She died in Oxford on 26 October 1914. 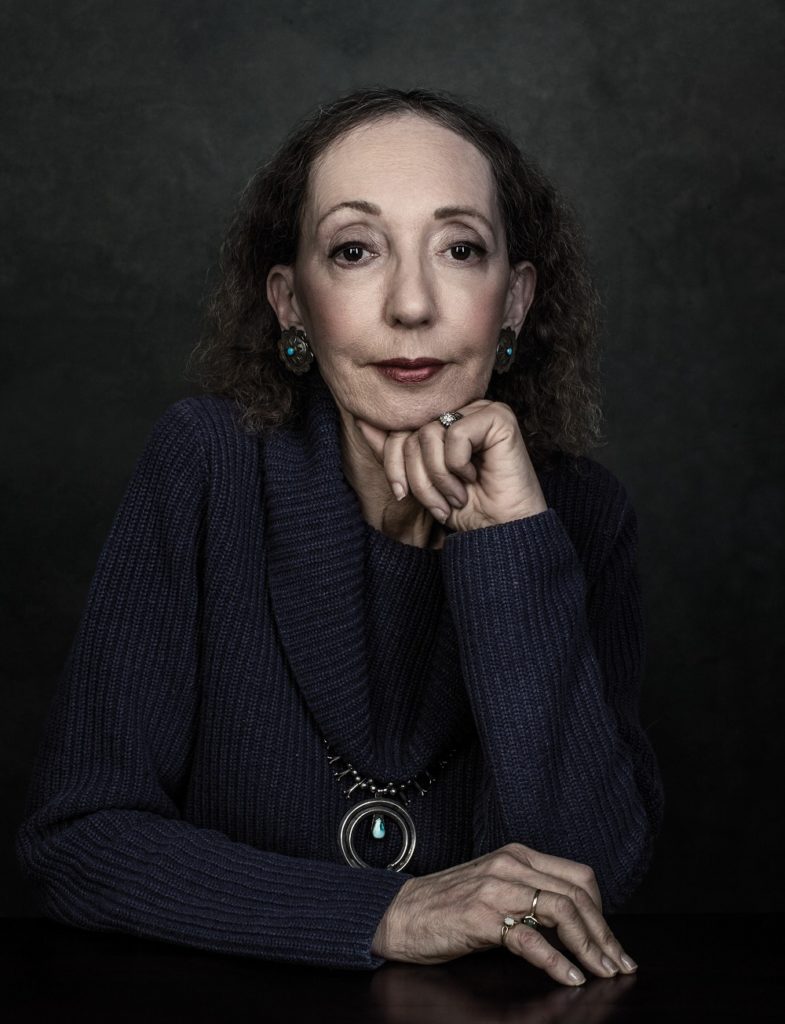 Joyce Carol Oates is the author of a number of collections of tales of the “uncanny” and “macabre”. These include Night-Gaunts, Dis mem ber, The Doll-Master, and the novellas Jack of Spades and A Fair Maiden. Her work has been included in the Best Fantasy and Horror and the Best American Mysteries anthologies. She is the recipient of the Bram Stoker Award for Horror Fiction as well as the National Book Award (US) and the National Medal for the Humanities. She lives and teaches in Princeton, New Jersey. 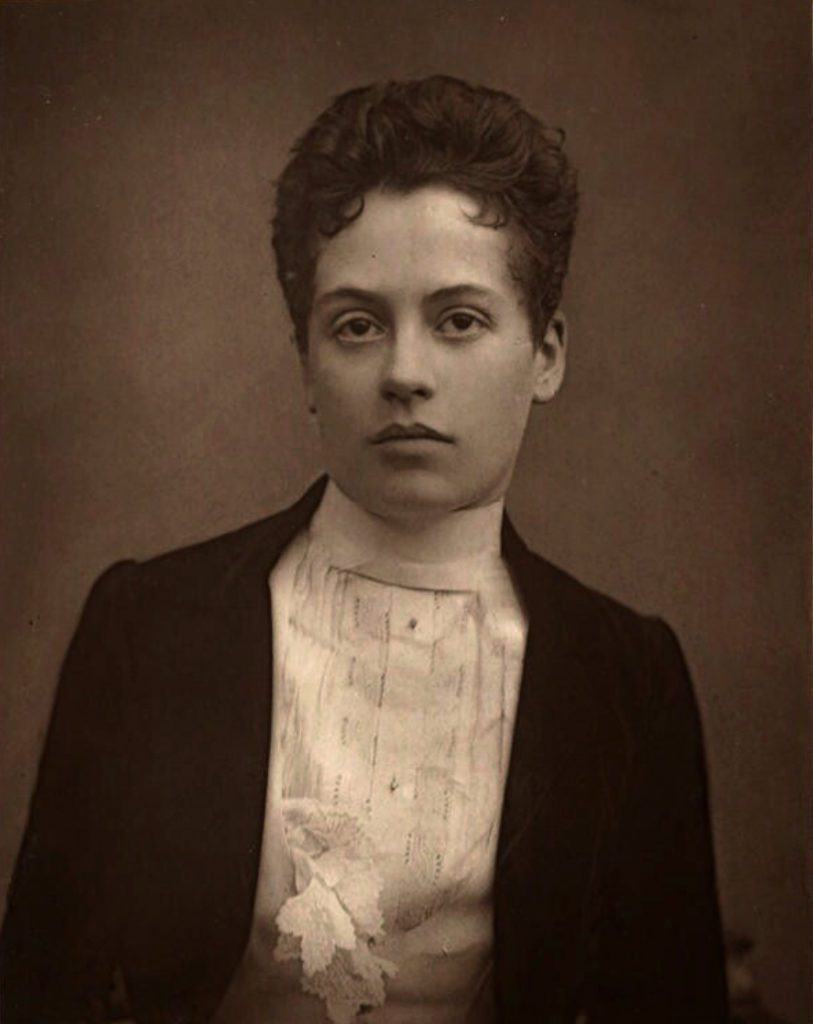 Clotilde Graves (1863-1932) was born in Co. Cork on 3 June 1863. Often unconventional and uncompromising, she not only adopted a male pseudonym, but male dress and manners as well. Under the name “Richard Dehan”, she wrote historical novels as well as several collections of short stories. Her popular novel The Dop Doctor found success on the screen in 1915. Graves retired in 1928 to a convent in Hatch End, Middlesex, where she died on 3 December 1932.