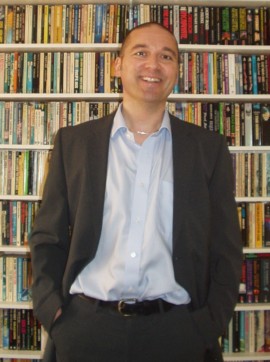 John Howard was born in London. His books include The Silver Voices, Written by Daylight, Buried Shadows, A Flowering Wound, and The Voice of the Air. With Mark Valentine has written the joint collections Secret Europe, Inner Europe, Powers and Presences, and This World and That Other. His stories have appeared in many anthologies. He has published essays on various aspects of the science fiction and horror fields, including such iconic authors as Fritz Leiber, Arthur Machen, and August Derleth. He has also written about many now lesser-known and unfairly obscure authors and their work. 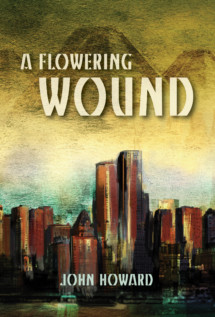 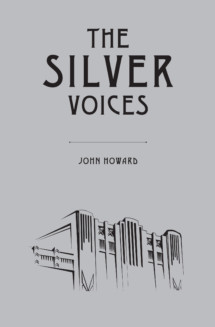 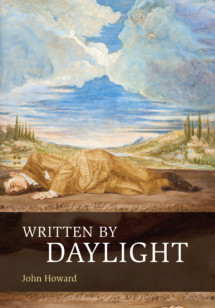