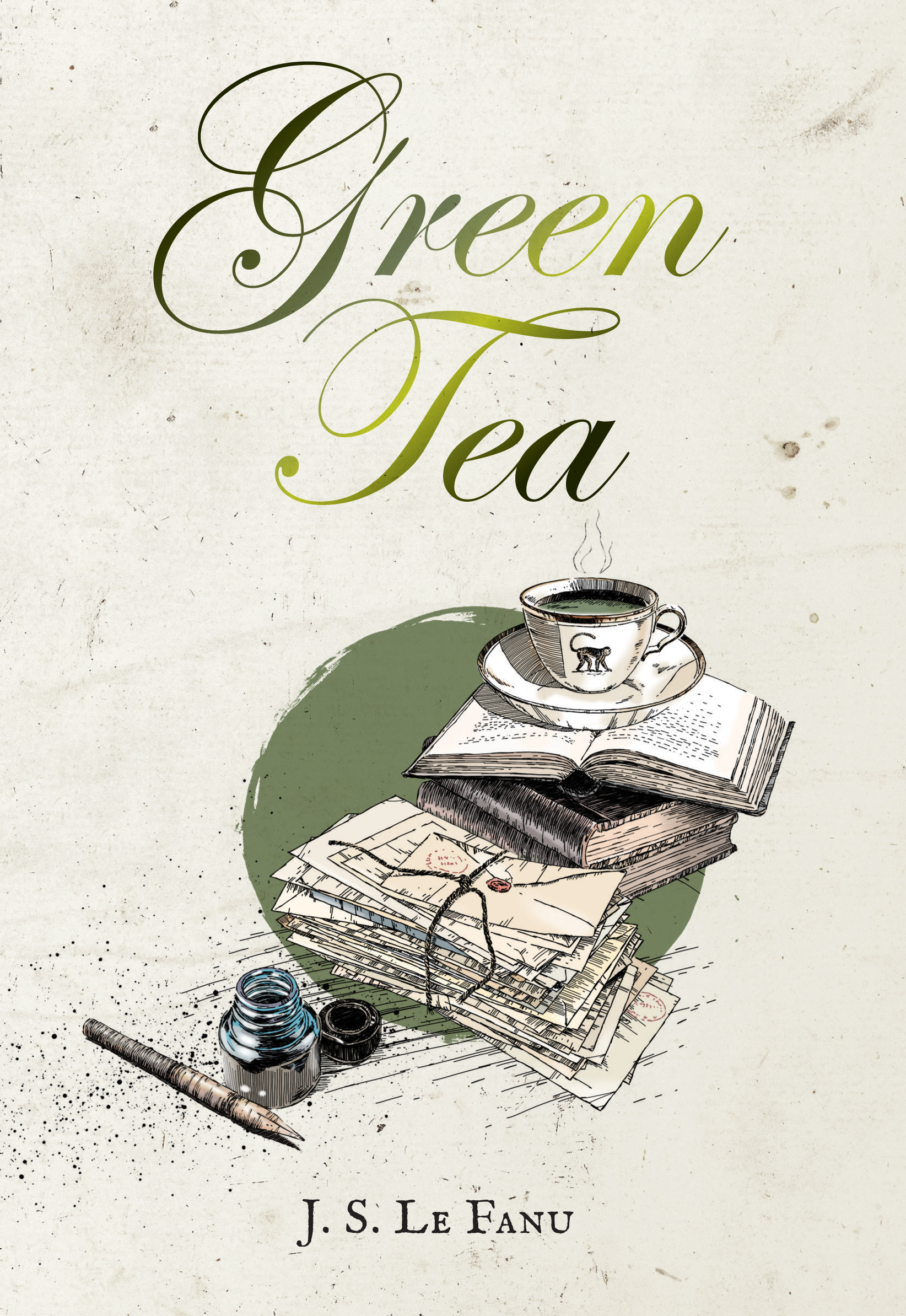 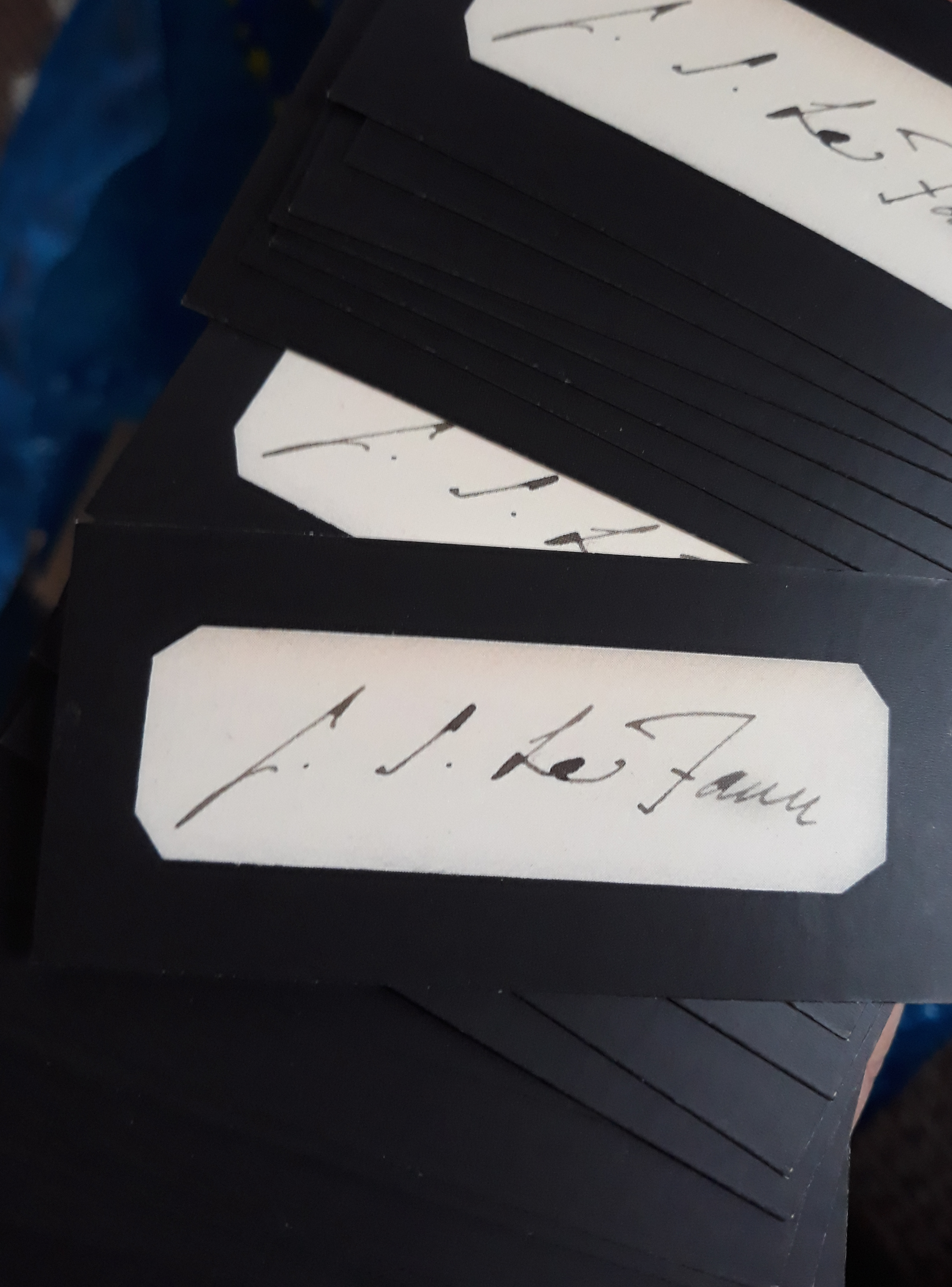 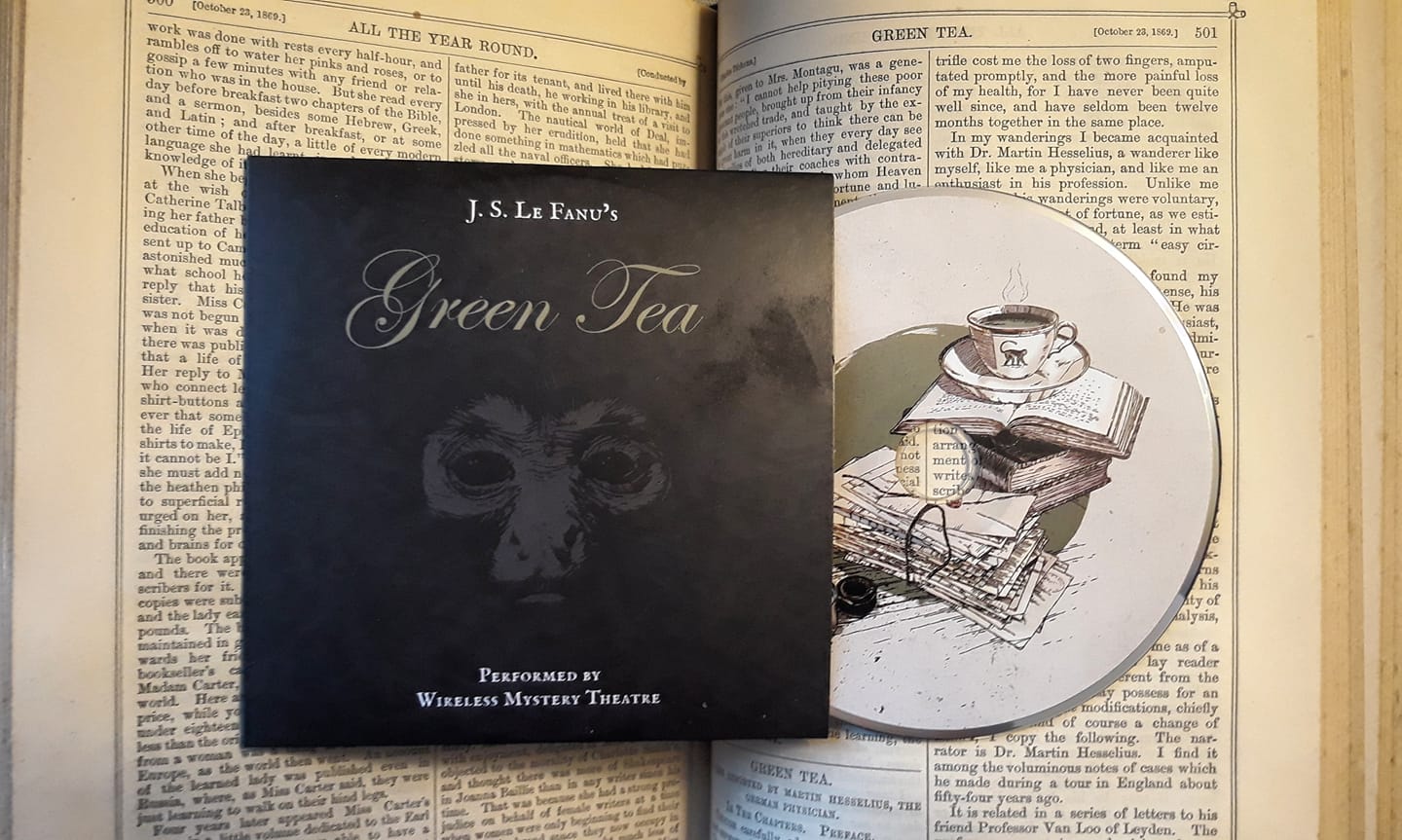 That same year I asked Reggie Chamberlain-King of Belfast’s Wireless Mystery Theatre if he would adapt “Green Tea” as a radio drama. He did this, and the piece debuted at Toner’s Pub that August. I’d been searching for an excuse to record this wonderful adaptation, and when work on the new edition began, an opportunity had finally manifested. Each copy of our new edition of Green Tea will be issued with a CD of this magnificent recording. 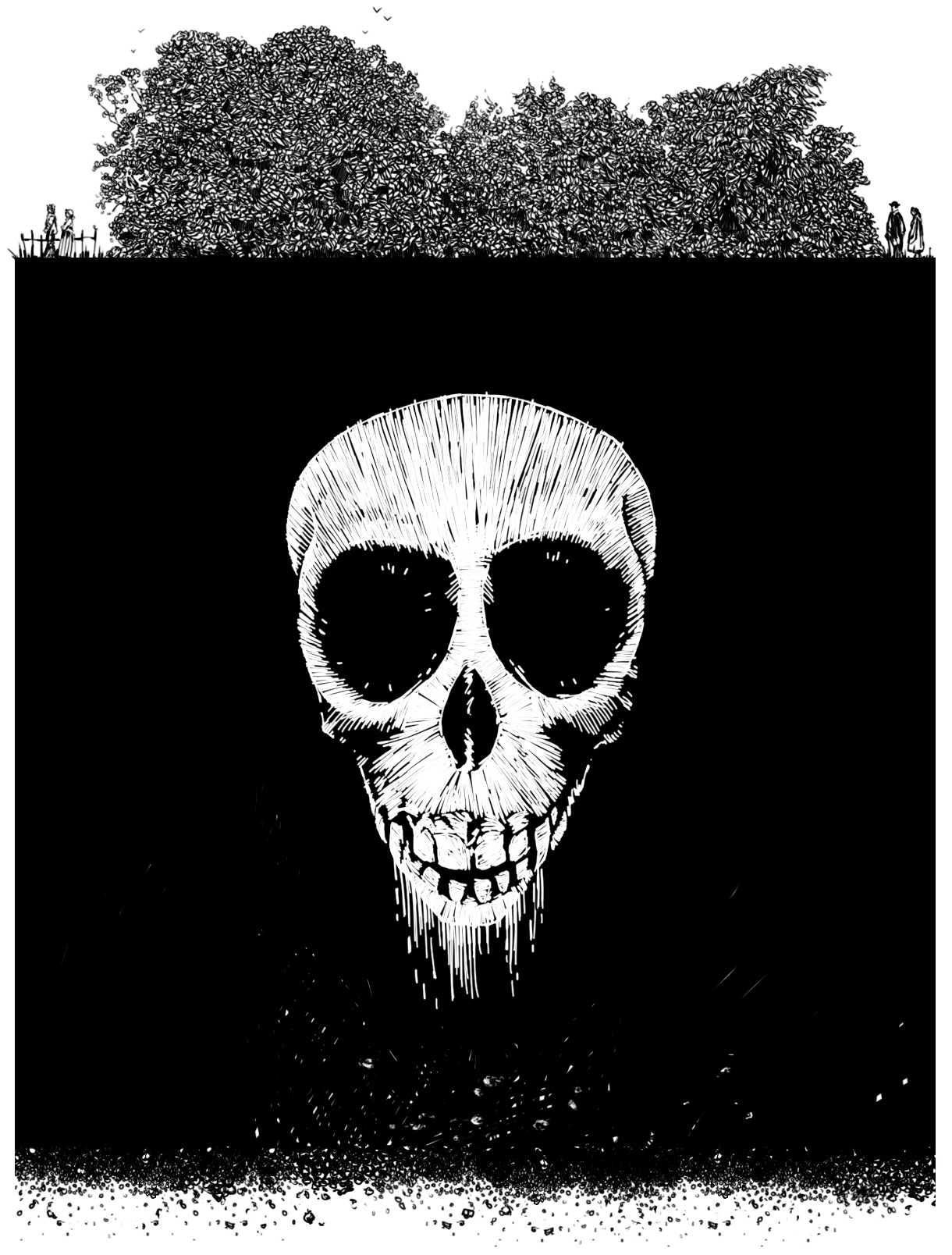 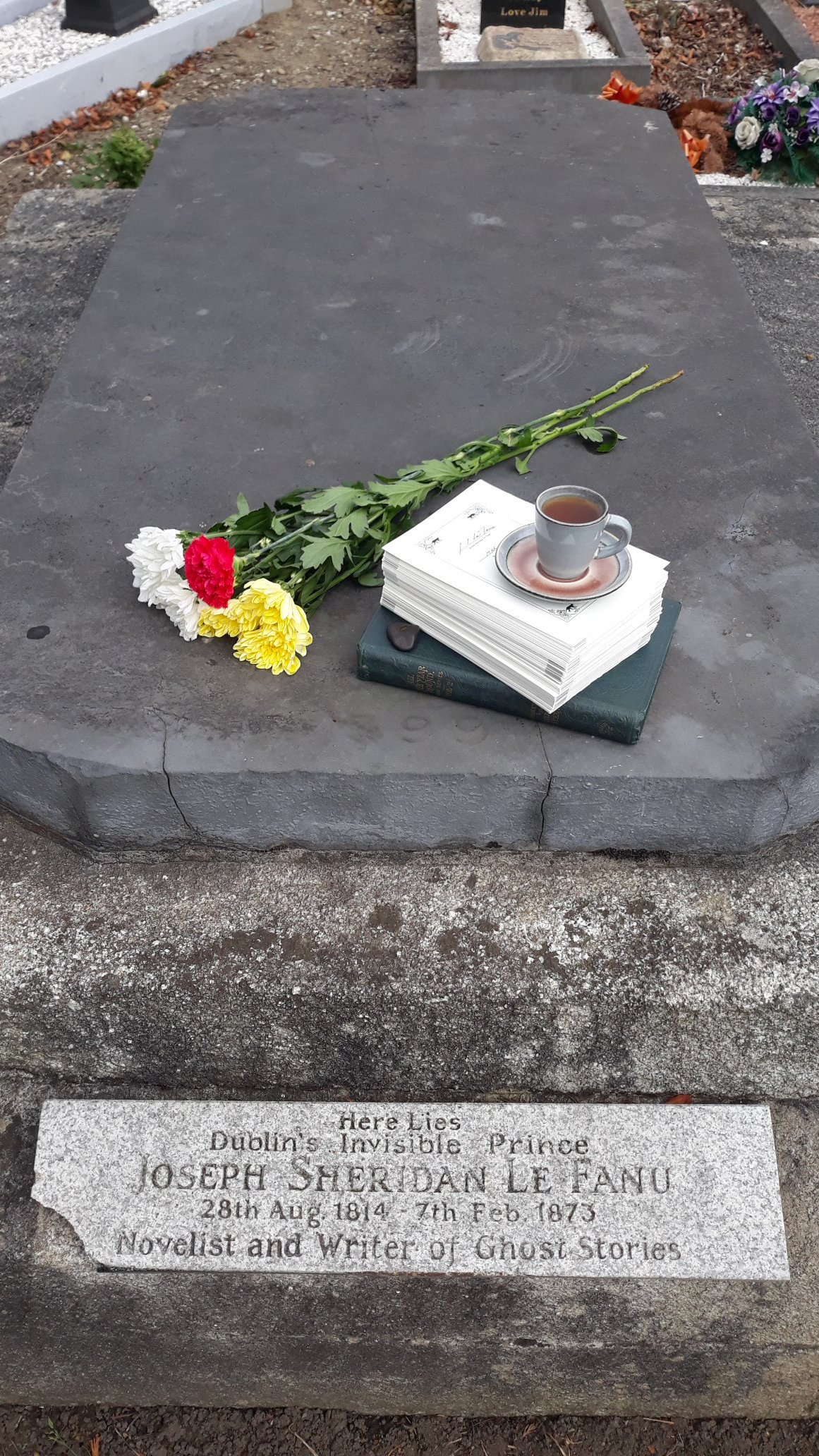 Further instalments of “Green Tea” were published in All the Year Round over the subsequent three weeks in 1869: 30 October, 6 November, and 13 November. While you may have read this story before, we hope you’ll make time this season to return to its pages. For “Green Tea” Le Fanu holds no punches: exploring as he does the absolute limits of a man dogged by a fiend from hell, caught in the enormous machinery of a malignant universe. This is no cosy ghost story, no pleasing terror. The climax in “Green Tea” remains one of the bleakest in all of supernatural literature.

Swan River Press’s deluxe hardback edition of Green Tea, in celebration of the story’s 150th anniversary, is now available on our website www.swanriverpress.ie.

And don’t forget to check out our journal The Green Book (Writings on Irish Gothic, Supernatural and Fantastic Literature), past issues of which have featured J. S. Le Fanu and his work.