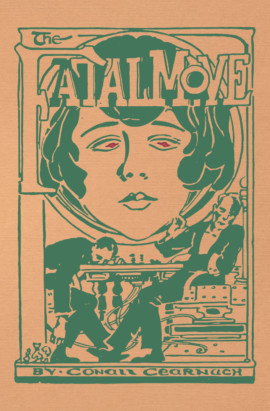 “I cannot endure these frequent fits of terror much longer.”

Written in Belfast and Bangor during the partition of Ireland, the six strange stories comprising Conall Cearnach’s The Fatal Move are unusual documents of the time. “Cearnach” was the pseudonym of F. W. O’Connell, a peculiar Protestant divine, linguist and Irish language scholar, oddball essayist, and early national broadcaster. His sole fiction collection showcases a wide scope: the conte cruel, the ghost story, the locked-room mystery, and the science-fictional satire. What unifies the stories is O’Connell’s playful, outward-looking perspective, inspired by his love of the diverse cultures and languages of the world and his home country in equal measure. A unique figure in Irish life, Cearnach’s character is perhaps more present in these stories than the anxieties of the time in which they were written. For this volume, Reggie Chamberlain-King provides an extensive introduction examining O’Connell’s life and works.

Read more about The Fatal Move. 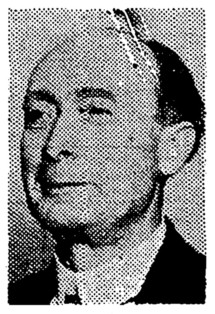 “This slight book has much to recommend it to the aficionado of weird fiction, and illuminates some of the more obscure byways of Irish literature.” – Supernatural Tales 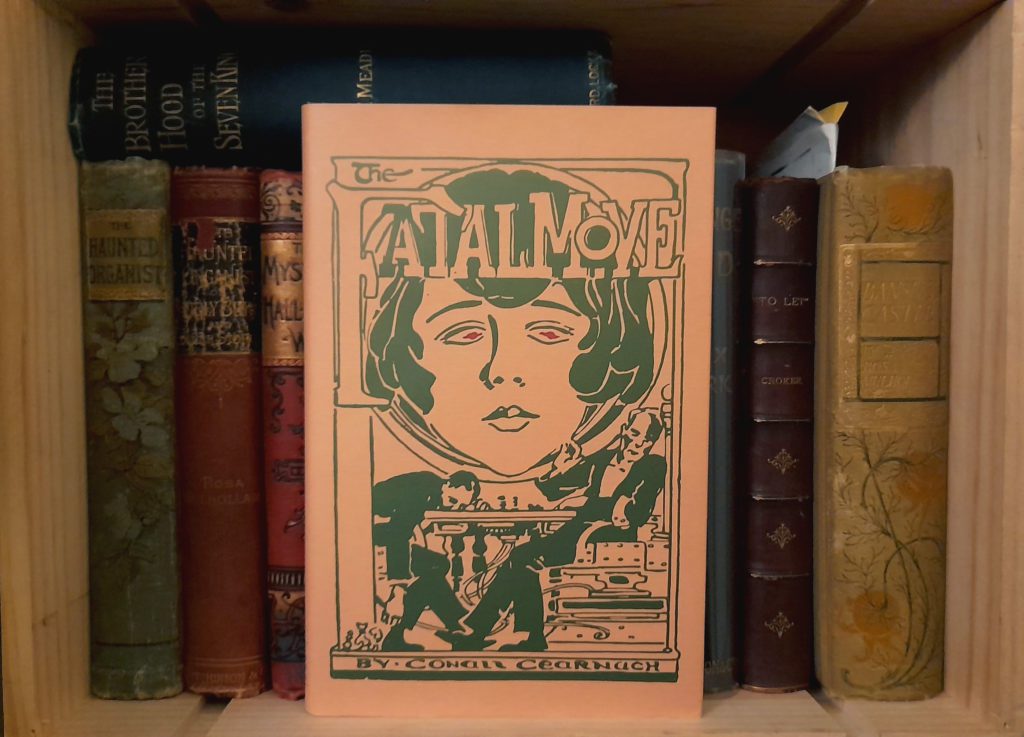 Recalled more as a man of languages than as a man of letters, Frederick William O’Connell (known widely by the pseudonym “Conall Cearnach”) was a scholar and polyglot who took a strange delight in the intermingling of his own and other cultures. As a translator, he took a keen interest in the fantastical and magical, while, in his own weird writing, he was influenced by the many faiths, languages, and practices he explored in his academic work. “There were few scholars in Ireland,” a commentator wrote in the Irish Times, “who could rival him as a linguist; for he was a master of strange tongues” (21 October 1929). Predominantly an Irish-speaker and author of A Grammar of Old Irish (1912) and Irish Self-Taught (1923), as well as three volumes of essays—The Writings on the Walls (1915), The Age of Whitewash (1921), and Old Wine & New (1922)—his international interests make his a uniquely generous conception of Irishness.

The Fatal Move and Other Stories represents O’Connell’s only published collection of fiction. It is a slender volume of fantastical writing, with no fixed centre: like the author himself, the book displays diverse interests, looking far back into the past and considering possible variants of the future. The book was published for the Christmas market in 1923 (though it is given as “1924” on the title page), when a recently-partitioned Ireland was fighting over the past and contending with dual futures itself. If the book is disjointed, so were the times.

O’Connell occupied an unusual position in those times too. He was a native Gaeilgeoir (Irish-speaker) from the rural west, but a Protestant divine who flourished in the industrial Unionist north. His nationalism was soft and welcoming, but his satire was sharp and needling. He was a respected member of the community in both capital cities, Belfast and Dublin, and occupied high seats in institutions on either side of the border. By the time he died, he was, in the words of Aodh de Blacam, “among the most popular figures in contemporary Dublin and not less so because of his great modesty”. The weird scenes that accompanied his tragic death would have embarrassed him had he witnessed them, but they too show how he embodied many contradictions expressive of the time.

This edition of The Fatal Move is the first time the book has been reprinted in the almost hundred years since it was first published, and this introduction represents one of the few extensive overviews of the author’s life.

Continue reading Reggie Chamberlain-King’s introduction in The Fatal Move and Other Stories.