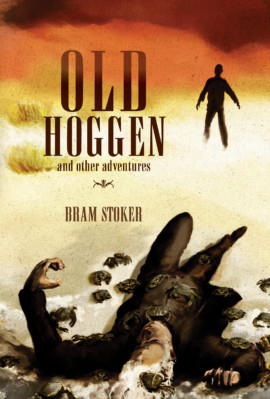 “Old Hoggen had disappeared: and murder was naturally suspected.”

At the time of his death in 1912, Bram Stoker was preparing for publication three volumes of stories. The first, Dracula’s Guest, saw print in 1914; the second and third never manifested. Old Hoggen and Other Adventures is a tantalising possibility of one of these unrealised selections, and the stories in this volume span the author’s entire career. In reading them, one thing becomes clear: adventure and mystery rival even the gothic in Stoker’s literary heart. And yet, one will find among these pages many of the same themes found in Dracula: reverence for the dead, the malice of wicked men, black humour, hidden fortunes, daring bravery, exotic locales, a deep love of the sea, and the creeping intrusion of the supernatural.

“Preface” – Brian J. Showers
“Introduction” – John Edgar Browning and Brian J. Showers
“Old Hoggen”
“Saved by a Ghost”
“The Man from Shorrox'”
“Our New House”
“The Chain of Destiny”
“The ‘Eroes of the Thames”
“Buried Treasures”
“To the Rescue”
“The Red Stockade”
“Acknowledgements” 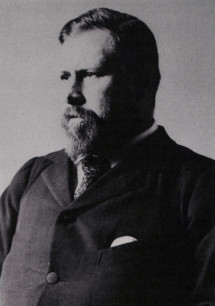 “Stoker is a natural narrator . . . There are no tell-tale clichés or turns of phrase that indicate a common author. Each narrator is authentic and convincing, a complete and unique character.” – Books Ireland

“[Old Hoggen] certainly showcases Stoker’s command of genres, and for me shed a new light on the author of Dracula.” – A Ghostly Company 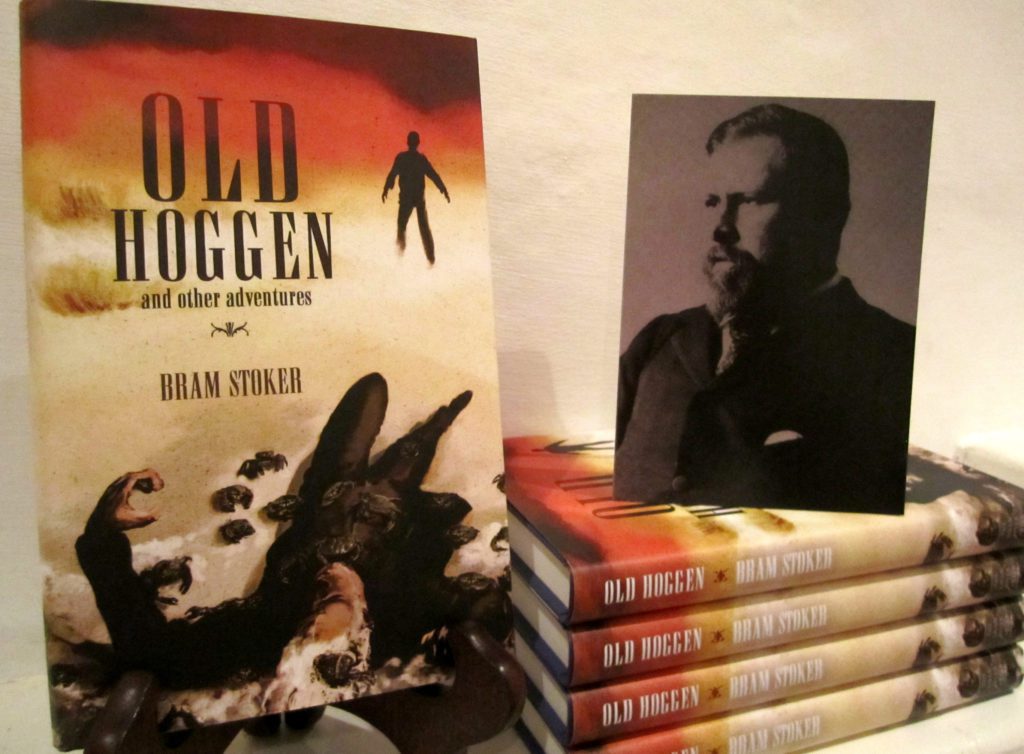 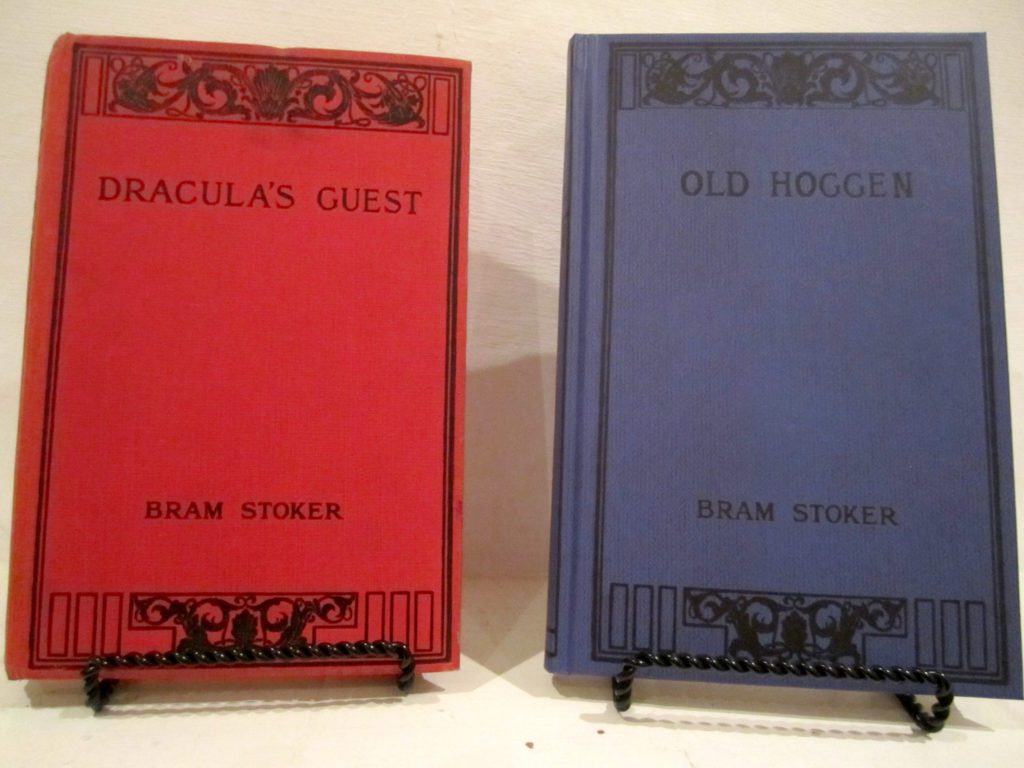 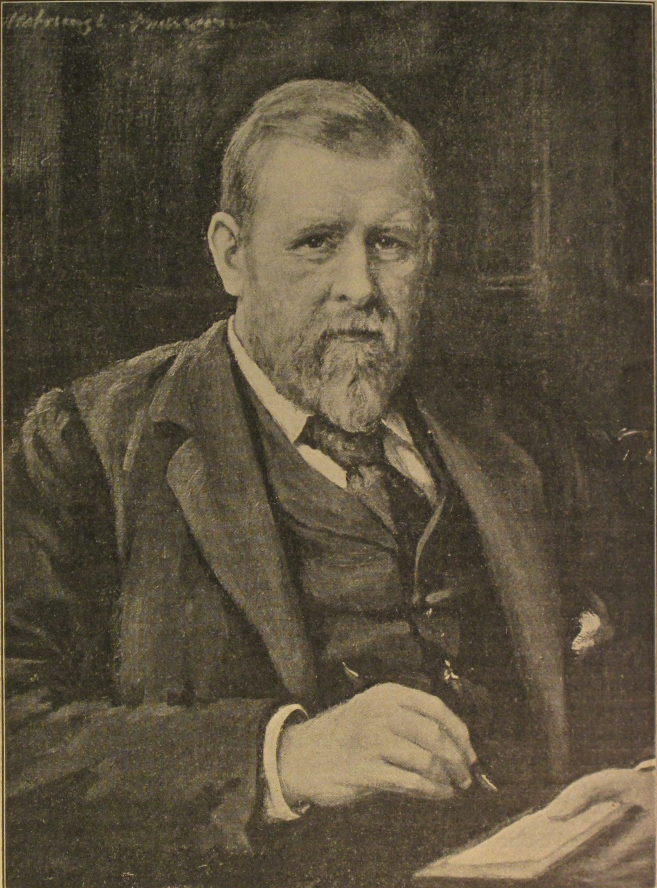 Two years after his death, the estate of Bram Stoker issued a posthumous collection of short stories by the late author. Published by George Routledge & Sons, Ltd. in April of 1914, Dracula’s Guest and Other Weird Stories is now a frequently reprinted horror collection, a fine showcase of Stoker’s most macabre, grotesque, and sometimes darkly humorous fictions. He included stories previously published in English and American periodicals, many of them now considered classics of the genre, such as “The Judge’s House”, “Burial of the Rats”, and “The Squaw”. With the exception of “The Gipsey Prophecy”, these stories first saw print in the 1890s—although exactly when they had originally been written is still a mystery even to the most ardent Stoker bibliographer.

Despite the collection’s impressive crop of tales, what really entices readers to its pages is undoubtedly the title story. That was probably the intention too. “Dracula’s Guest” is cannily sequenced as the lead story, giving the collection both its title and allure. In her brief preface to the volume, Stoker’s widow Florence notes that she herself had added to the contents this “hitherto unpublished episode from Dracula [ . . . ] originally excised owing to the length of the book”. She most certainly did this with some sense of business acumen. In some ways, “Dracula’s Guest” served as a sort of informal sequel to Dracula, and Florence Stoker was certainly correct to surmise that this addition “may prove of interest to the many readers of what is considered my husband’s most remarkable work.”

“Dracula’s Guest”, atmospheric and other-worldly in execution, has caused over a century of head scratching in Stoker scholarship circles: How exactly does this excised episode fit into Dracula? What accounts for the inconsistencies between the story and the novel? Did a ghost writer contribute to “Dracula’s Guest” in whole or in part? These questions have been explored sufficiently elsewhere, and there is little point in discussing them again here.

Florence, however, did raise another mystery in her preface, a question not as frequently pondered, but no less provocative: “A few months before the lamented death of my husband—I might say even as the shadow of death was over him—he planned three series of short stories for publication, and the present volume is one of them.” If Dracula’s Guest was the first of three collections, then what were the other two?

Within the past decade, a number of hitherto unknown writings by Stoker have been discovered in British, American, Australian, and Irish periodicals, adding profoundly to the scholarship of the previous century. These discoveries include short stories, interviews, articles, essays, sketches, and poems; some have appeared in disparate Stoker-related publications over the past decades, others remain obscure.

Though usually identified with his seminal horror novel Dracula, Stoker was far from confined to just the horror genre. If one looks at this expanded list of Stoker’s uncollected stories—those not included in Under the Sunset (1881), Snowbound (1908), or Dracula’s Guest (1914)—certain themes begin to emerge. Whereas Dracula’s Guest collects Stoker’s “weird stories”, the uncollected tales can loosely be categorised as tales of romance or tales of adventure. The stories we have gathered for the present volume fall distinctly into the latter group, though as with much of what Stoker wrote, touches of the macabre, grotesque, romantic, and darkly humorous are still to be found throughout.

While I would not presume to claim that Old Hoggen and Other Adventures is a long-lost classic by Bram Stoker, I do hope that it stands as a tantalising possibility, one of the other two collections Stoker was planning in his final years. Rather, the book you now hold in your hands I hope will be read as the collection that might have been.

Had Bram Stoker lived longer, he might have selected and edited these works differently. But, as fate has entrusted to us their issuance, I hope that it is fitting and proper to let these adventures go forth as Stoker had left them, and for the enjoyment of a new generation of readers. 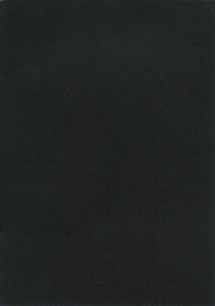 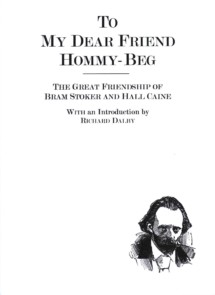 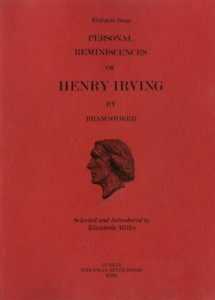 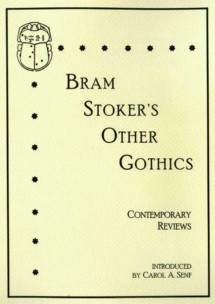 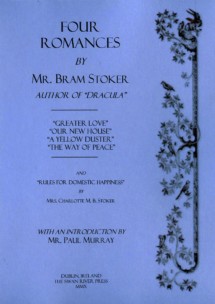