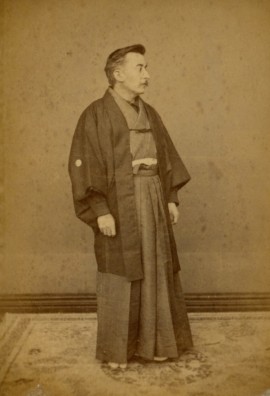 Born on the Greek island of Lefkada, Lafcadio Hearn (1850-1904) was brought up in both Ireland and England. At nineteen he emigrated to the United States where he became a journalist. After a sojourn in the French West Indies, he sailed for Japan in 1890. Hearn wrote extensively about his new homeland, its tales, customs, and religions, acting as a bridge between Japan and the Western world. He died in Tokyo where he is buried under his Japanese name, Koizumi Yakumo. 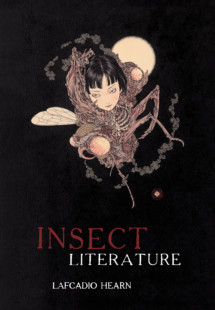