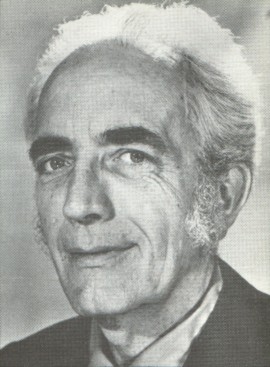 Fritz Leiber was born in Chicago on 24 December 1910. Although trained as an actor, he made his name among the pages of the pulp magazines of the 1930s and ’40s. After a brief correspondence with H.P. Lovecraft, Leiber began writing in earnest, penning classics of science fiction, fantasy, and horror, including Conjure Wife, the Hugo Award-winning Ill Met in Lankhmar, and the pioneering tale of urban supernaturalism “Smoke Ghost”. Leiber passed away in San Francisco in 1992 at the age of eighty-one. 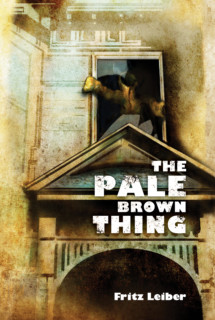