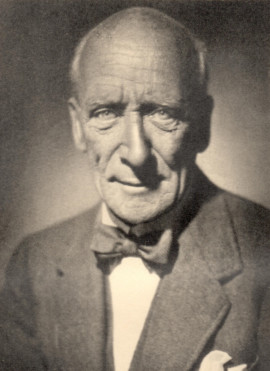 Algernon Blackwood (1869-1951)—journalist, novelist, broadcaster—is best remembered for his occult detective John Silence and, in particular, two terrifying tales of otherworldly encounters: “The Willows” and “The Wendigo”. The intensity of Blackwood’s stories often arose from personal experiences: his days struggling to survive in the hell of 1890s New York, his travels down the Danube, across the Caucasus, into the depths of Egypt, or the remote mountain passes in Switzerland—all fed his fascination with Nature. 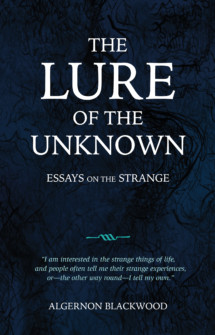 The Lure of the Unknown