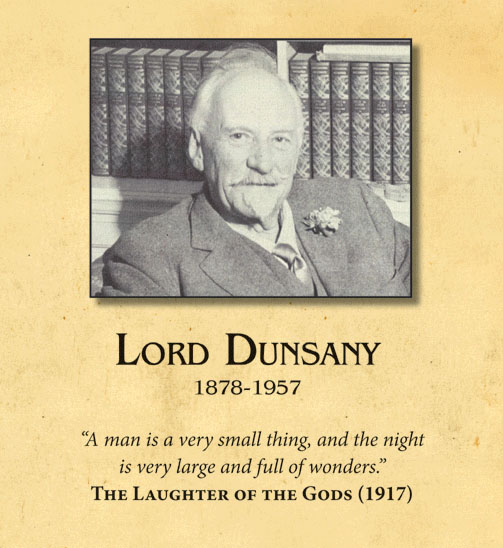 “A man is a very small thing, and the night is very large and full of wonders.”

Lord Dunsany (Edward John Moreton Drax Plunkett; 1878-1957) published his first collection, The Gods of Pegāna, in 1905. He followed this with more than sixty volumes of critically acclaimed stories, novels, plays, poems, and translations. A big-game hunter and a sportsman, Lord Dunsany was also a soldier and a highly ranked chess-player; and was the Byron Professor of English Literature in Athens in 1940-41. He was nominated for the Nobel Prize for Literature in 1950. 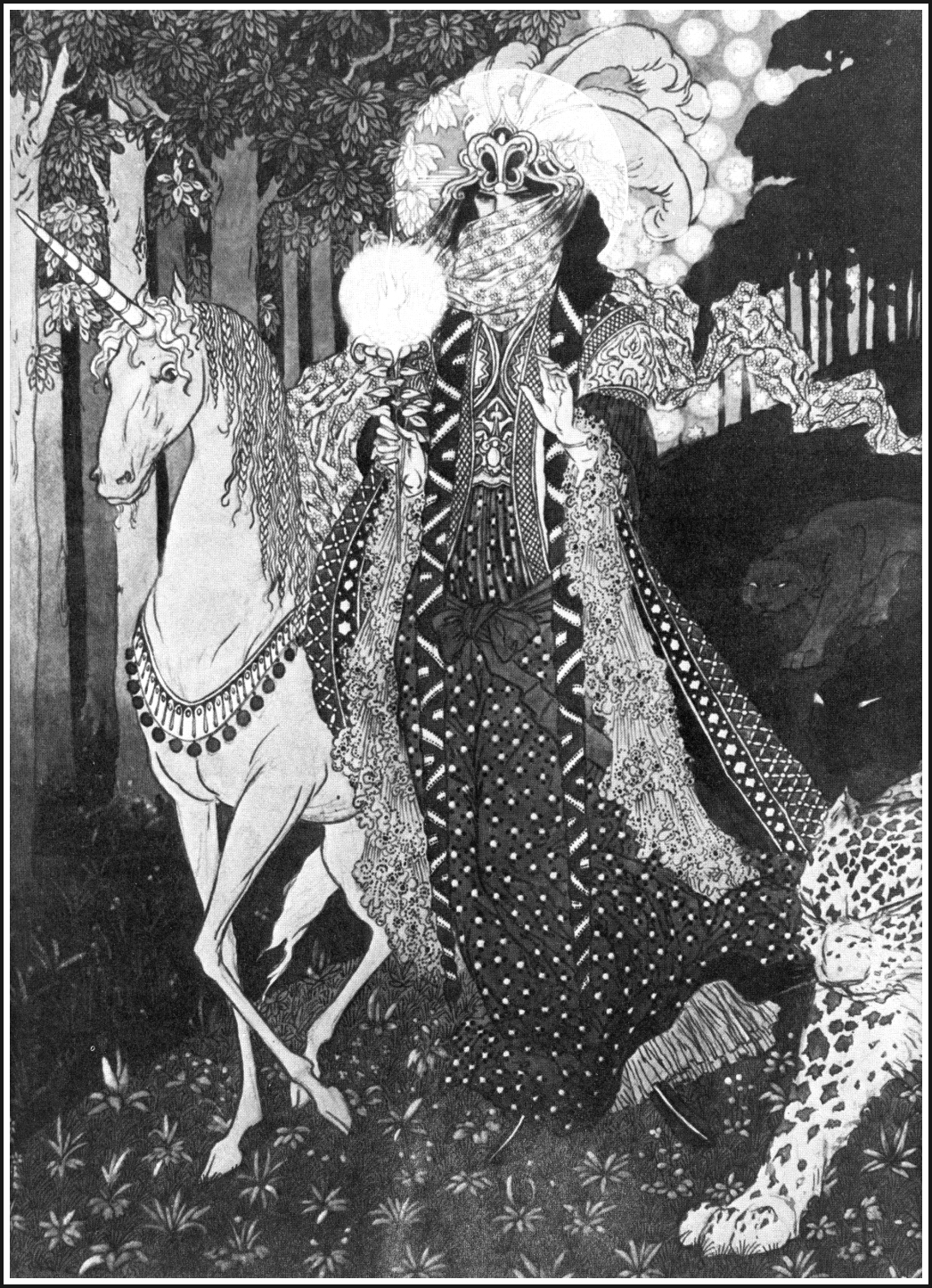 The Sword of Welleran and Other Stories (1908) 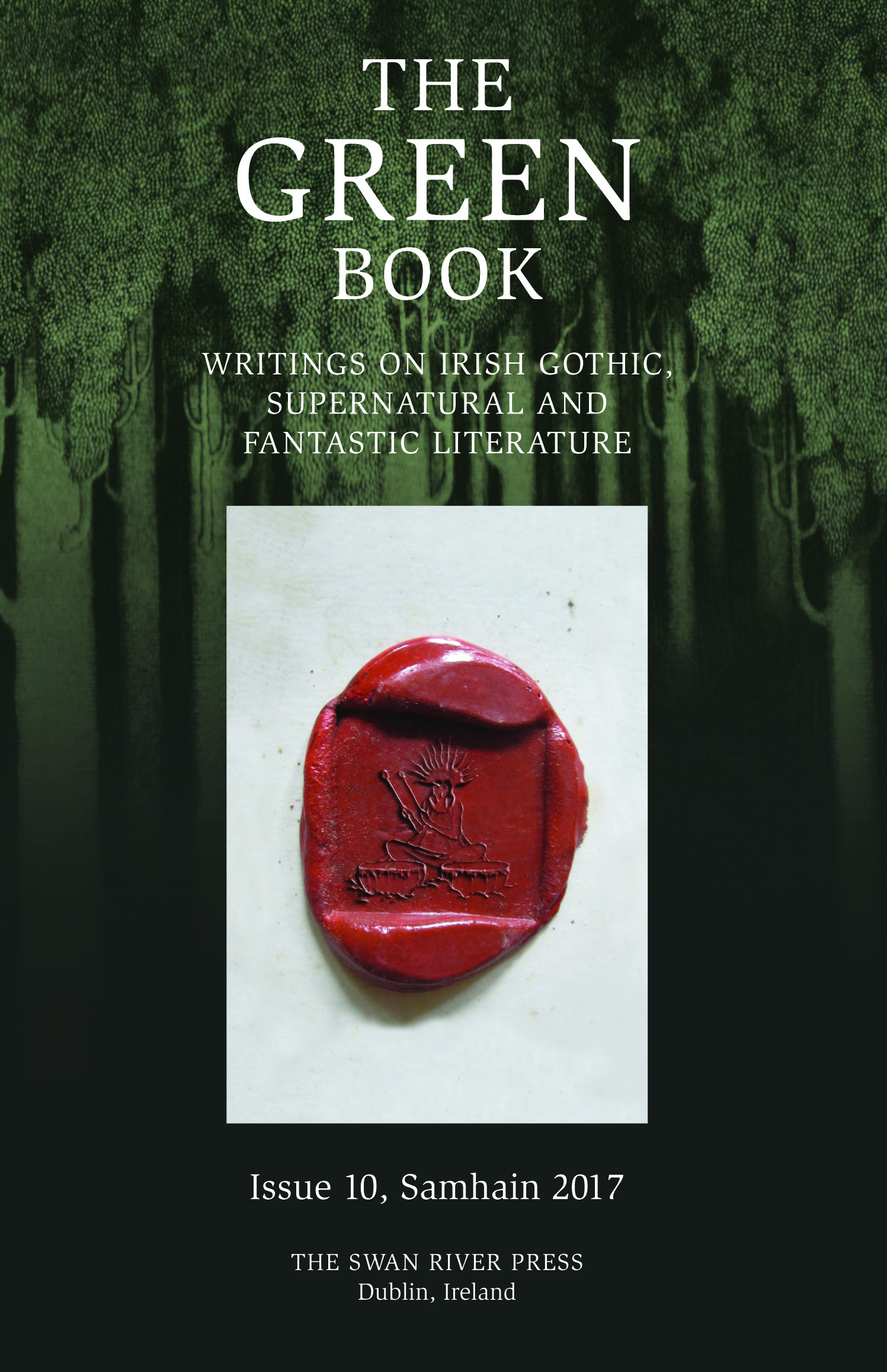 If you’re interested in Lord Dunsany, then you’re in luck! We’ve devoted the entirety of Issue 10 of The Green Book to Dunsany. If you’d like to read the Editorial Note and peruse the contents, please head over to our website.

Issue 7 of The Green Book also featured Dunsany, in particular his role in the 1916 Easter Rising via an extract from his autobiography Patches of Sunlight.

And finally, in Issue 2, we’ve an article from Nicola Gordon Bowe, “Lord Dunsany: Portrait of a Collector”, discussing his contributions to the Irish Arts and Crafts movement.