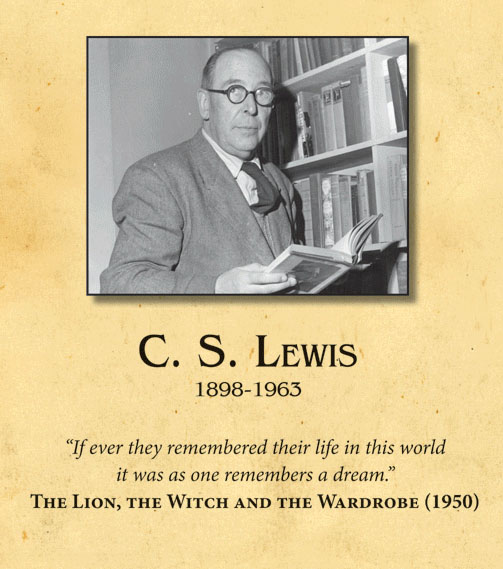 “If ever they remembered their life in this world it was as one remembers a dream.”

C. S. Lewis (1898-1963) is widely considered a titan of twentieth-century fantasy, due largely to his “Chronicles of Narnia” novels (1950-56), which commenced with The Lion, the Witch and the Wardrobe. Though born in Belfast, Lewis is more often associated with Oxford, where he joined the Magdalen College English faculty, and associated with J. R. R. Tolkien and other members of the Inklings literary group. Lewis also explored science fiction in his “Space Trilogy” novels (1938-45), while Christian themes permeate works such as The Screwtape Letters (1942). Lewis is buried at Holy Trinity Church in Headington, Oxford. 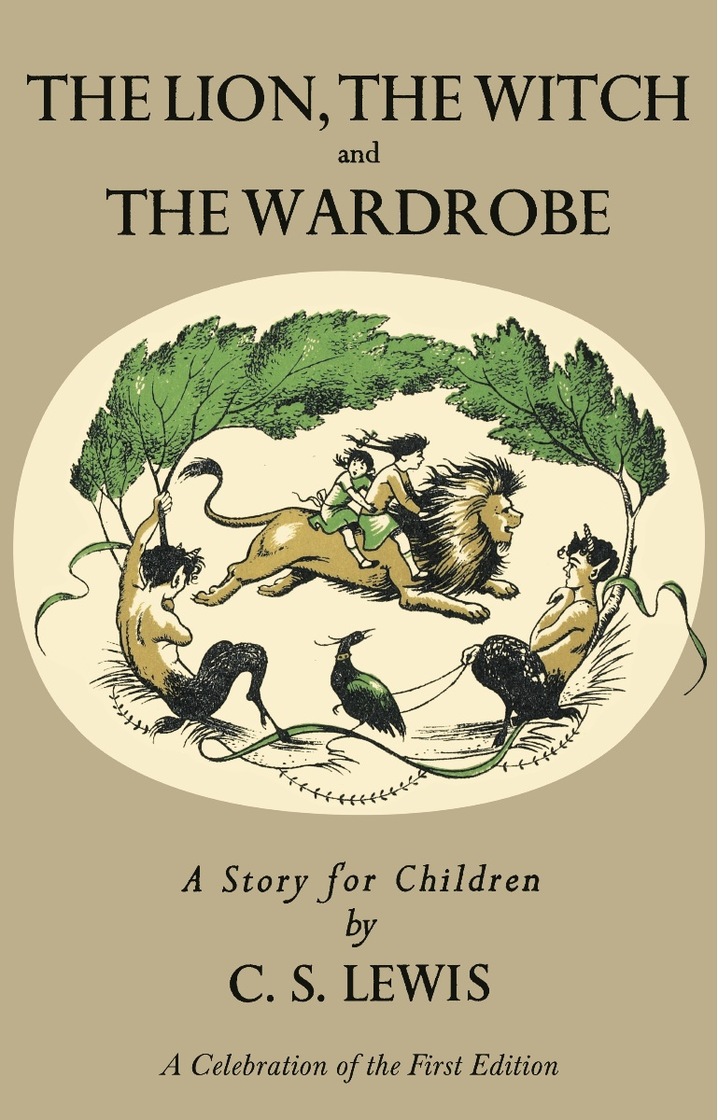