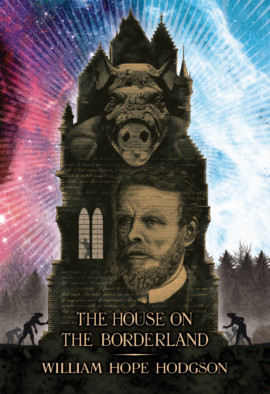 The House on the Borderland

I am an old man. I live here in this ancient house, surrounded by huge, unkempt gardens.”

An exiled recluse, an ancient abode in the remote west of Ireland, nightly attacks by malevolent swine-things from a nearby pit, and cosmic vistas beyond time and space. The House on the Borderland has been praised by China Miéville, Terry Pratchett, and Clark Ashton Smith, while H. P. Lovecraft wrote, “Few can equal [Hodgson] in adumbrating the nearness of nameless forces and monstrous besieging entities through casual hints and significant details, or in conveying feelings of the spectral and abnormal.”

“Almost from the moment that you hear the title,” observes Alan Moore, “you are infected by the novel’s weird charisma. Knock and enter at your own liability.” The House on the Borderland remains one of Hodgson’s most celebrated works. This new edition features an introduction by Alan Moore, an afterword by Iain Sinclair, and illustrations by John Coulthart.

“The House on the Borderland” – William Hope Hodgson

“An Abberrant Afterword: Blowing Dust in the House of Incest” – Iain Sinclair 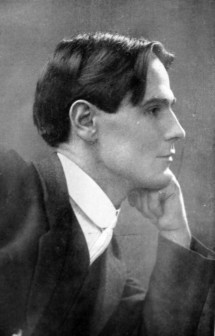 William Hope Hodgson was born in Blackmore End, Essex on 15 November 1877. Though distinguished as a sailor, body builder, photographer, and soldier, Hodgson is now remembered as a writer of the fantastic and macabre: The Boats of the “Glen Carrig” (1907), The Ghost Pirates (1909), The Night Land (1912), and the occult detective stories in Carnacki, the Ghost Finder (1913). Hodgson’s literary career was tragically cut short by an artillery shell at the Battle of Ypres in late April 1918.

“To commemorate this sad anniversary, the Swan River Press has issued an exceptional new edition of Hodgson’s most famous novel . . . To gauge something of the novel’s power, imagine a psychedelic expansion of Poe’s ‘The Fall of the House of Usher’.” – Michael Dirda, Washington Post

“Anyone in the future considering reprinting The House on the Borderland can now pack it in and give up the ghost, because Swan River Press has produced the best version ever. There is no need for any other, for none will match this triumph.” – Dead Reckonings

“The House on the Borderland by William Hope Hodgson. Adored by HPL. A summit of Cosmic horror. Scary, disturbing and magical.” – Guillermo del Toro

“Among connoisseurs of fantasy fiction William Hope Hodgson deserves a high and permanent rank . . . [The House on the Borderland is] perhaps the greatest of all Mr. Hodgson’s works.” – H. P. Lovecraft

“My granny thought that they occasional doses of mindless terror were just what a healthy, growing boy needed. She let me work my way along the Conan Doyles and the Vernes. Just when I thought it was all going well, she hit me with Hodgson . . . . [The House on the Borderland] was the Big Bang in my private universe as a SF/fantasy reader and, later, writer.” – Terry Pratchett

“Almost from the moment that you hear the title you are infected by the novel’s weird charisma . . . Knock and enter at your own liability.” – Alan Moore 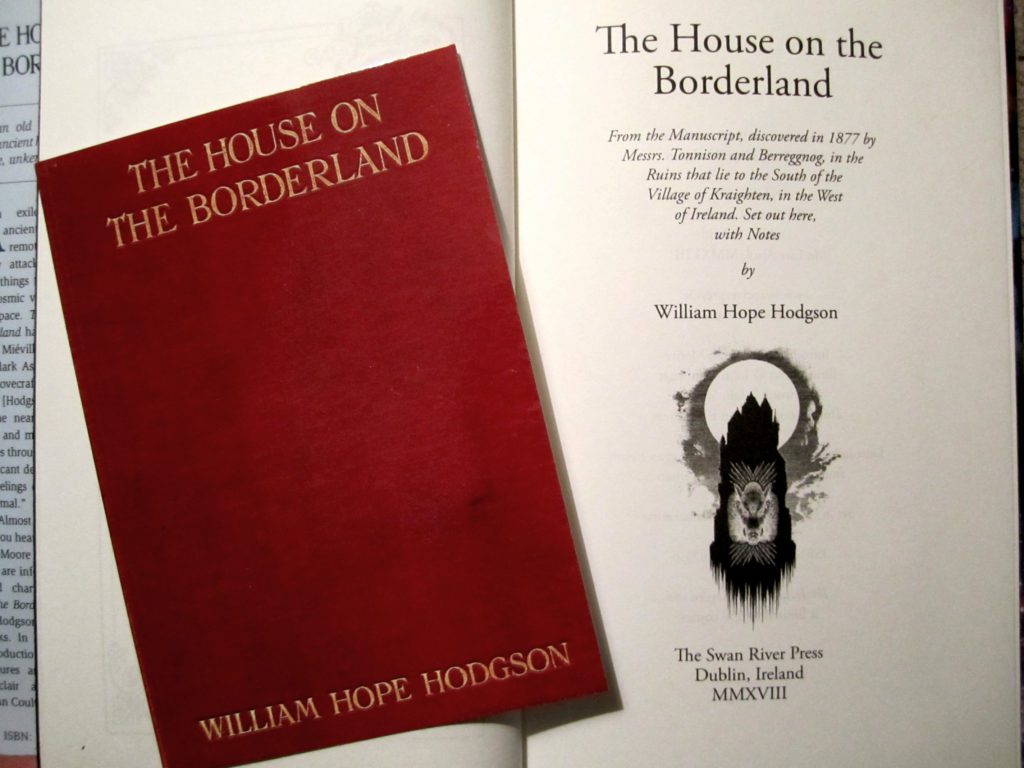 Three hundred copies of the limited edition hardback were signed by Alan Moore, John Coulthart, and Iain Sinclair. Each copy of the hardback included a CD of original music, composed and performed by multi-instrumentalist Jon Mueller (Volcano Choir, Death Blues) especially for this reissue. Track Listing: I. From That Strange Source of Light;  II. The Speed of My Passing Spirit; III. Then a Door Opened Somewhere Ahead. You can listen to the album online and buy a digital copy here. 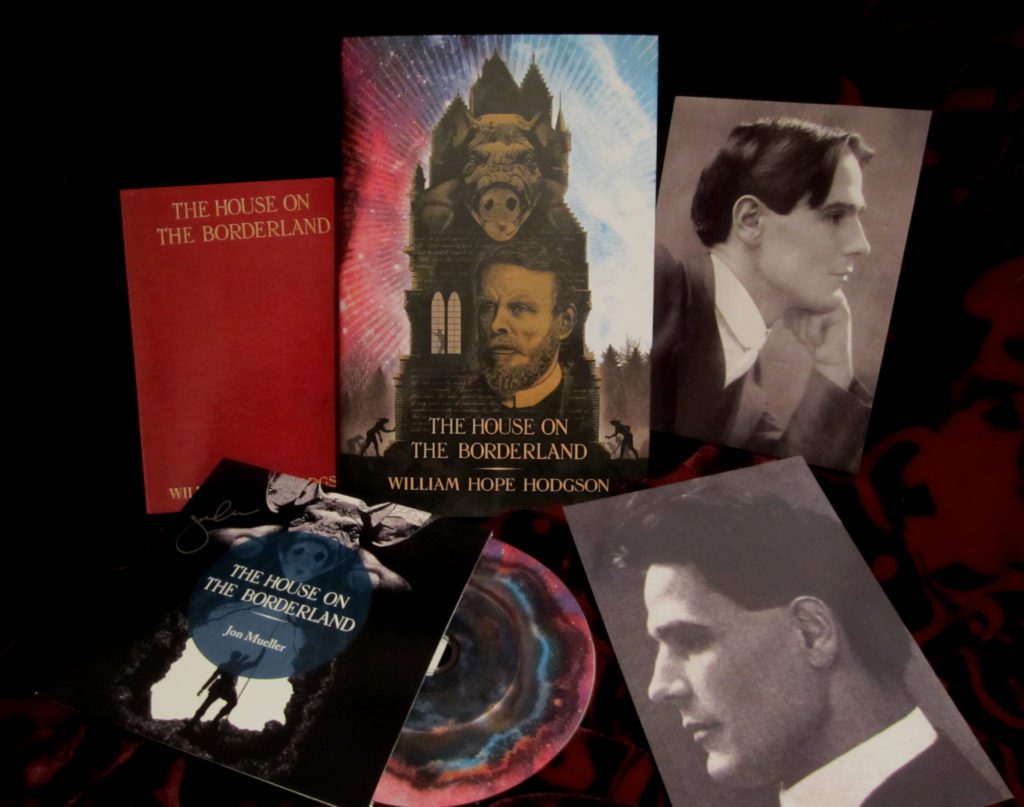 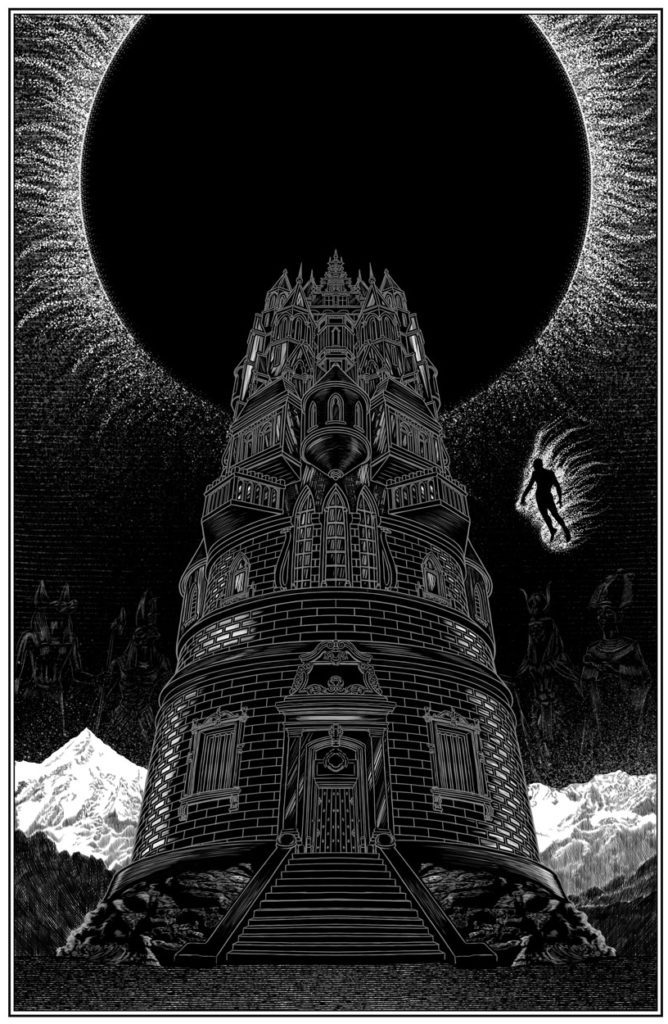 “Coulthart and Mueller on the Borderland”
Conducted by Brian J. Showers, © April 2018

Coulthart: Now that the book is so familiar it’s difficult for me to recall an initial impression other than one of surprise at the sudden change of tone halfway through. Any book that begins with a kind of adventure narrative—even one involving monstrous entities—can be relied upon to develop fairly predictably but that’s not what we find here. I was also impressed by the lack of resolution or tidy explanation, an unusual thing in genre novels even today. The inexplicabilities at the heart of the novel are a persistent attraction. 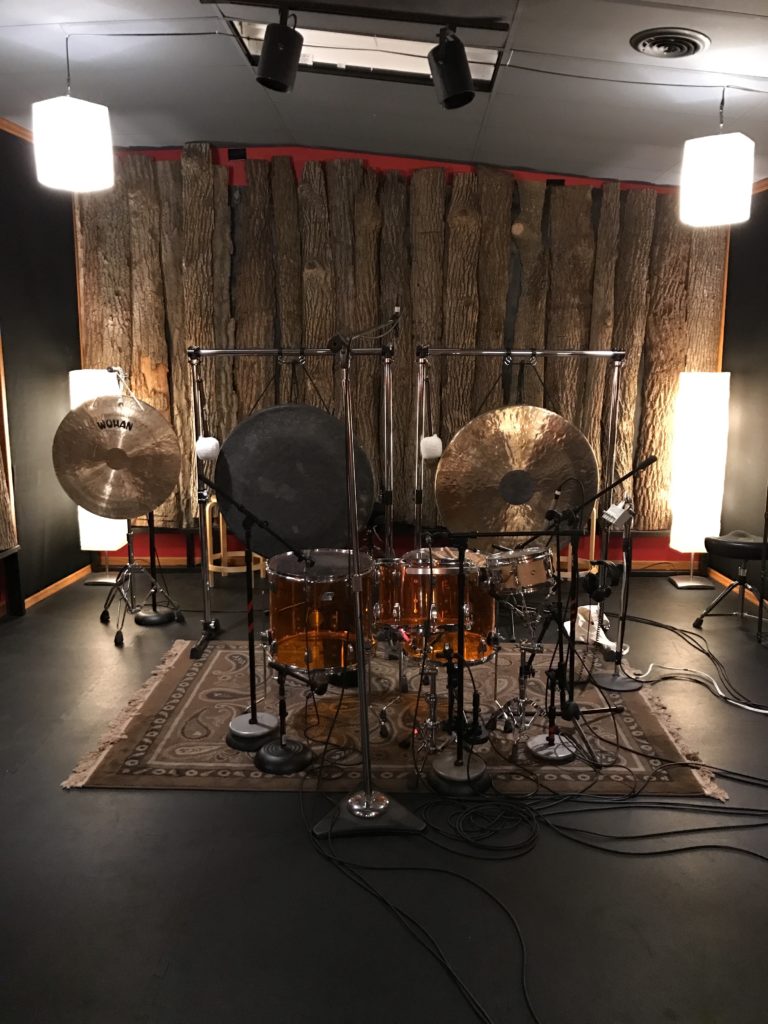 Showers: How did you each approach or engage with Hodgson’s text with regard to your own creative contributions—John’s illustrations and Jon’s soundtrack—for this edition? Did you take inspiration from any other sources?

Mueller: I was following through on some existing approaches I had been working with but tried framing them within the context of particular sections of the book—the emotional energy it expressed, the tension building and seeking catharsis, but also the moments of surreal calm, which of course get interrupted by more chaos. I bookended the work with dense gong sounds to represent the complex detail with no definition or resolution, as we’ve been discussing here. Like asking, “What do you expect here? What’s in it for you? What sense can you make of all this?”