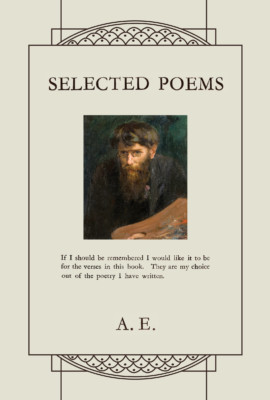 “Yet, bathed in gloom too long, we might / Forget how we imagined light.”

Published in September 1935, just two months after his death, A.E wrote of Selected Poems, “If I should be remembered I would like it to be for the verses in this book. They are my choice out of the poetry I have written.” A.E.’s life-long friend and sometimes rival, W. B. Yeats, observed that his poetry expresses “something that lies beyond the range of expression”, and that he has within him “the vast and vague extravagance that lies at the bottom of the Celtic heart.” To commemorate the 150th anniversary of A.E.’s birth, Swan River Press is pleased to reissue this career-spanning collection of poems from a key artist of the Celtic Revival. This volume includes selections from The Earth Breath, Voices of the Stones, The House of the Titans, and others, introducing a new generation to Ireland’s foremost mystical poet. 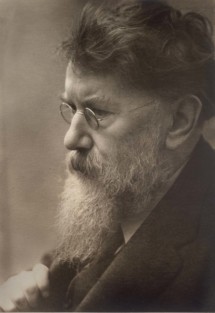 George William Russell (1867-1935)—who published as “A.E.”—was a poet, painter, economist, and mystic. In 1897 he started work with Sir Horace Plunkett’s Irish Agricultural Organisation Society, editing their journal The Irish Homestead. In addition to numerous volumes of poetry, essays, and mystical writings, A.E. also nurtured the careers of Ireland’s most important writers, including Patrick Kavanagh, James Stephens, and James Joyce. Highly regarded in life, on his death A.E.’s funeral cortège was over a mile long. 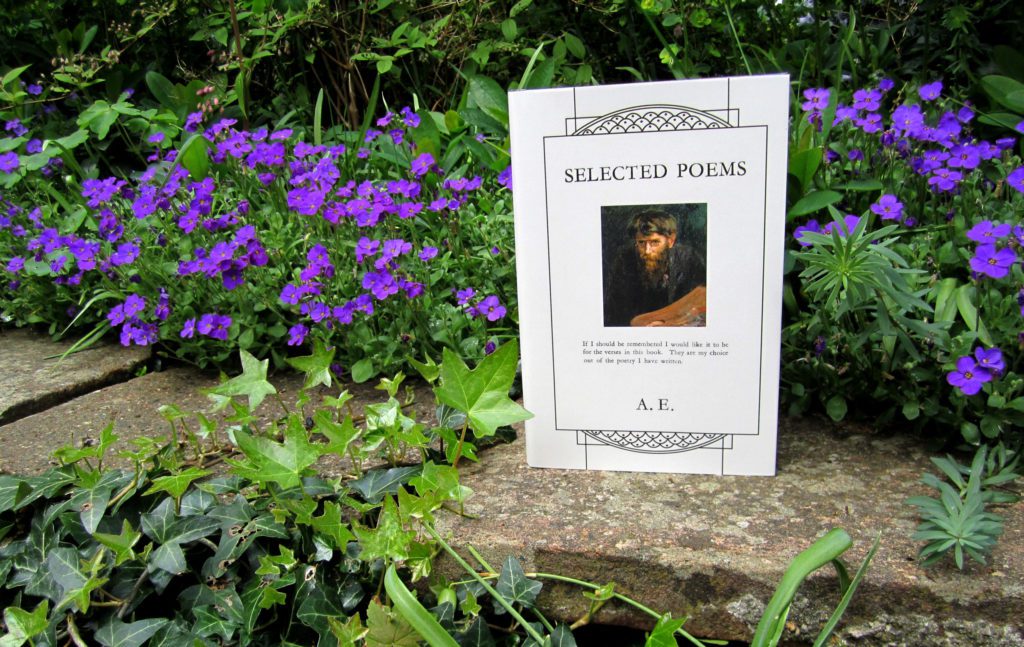 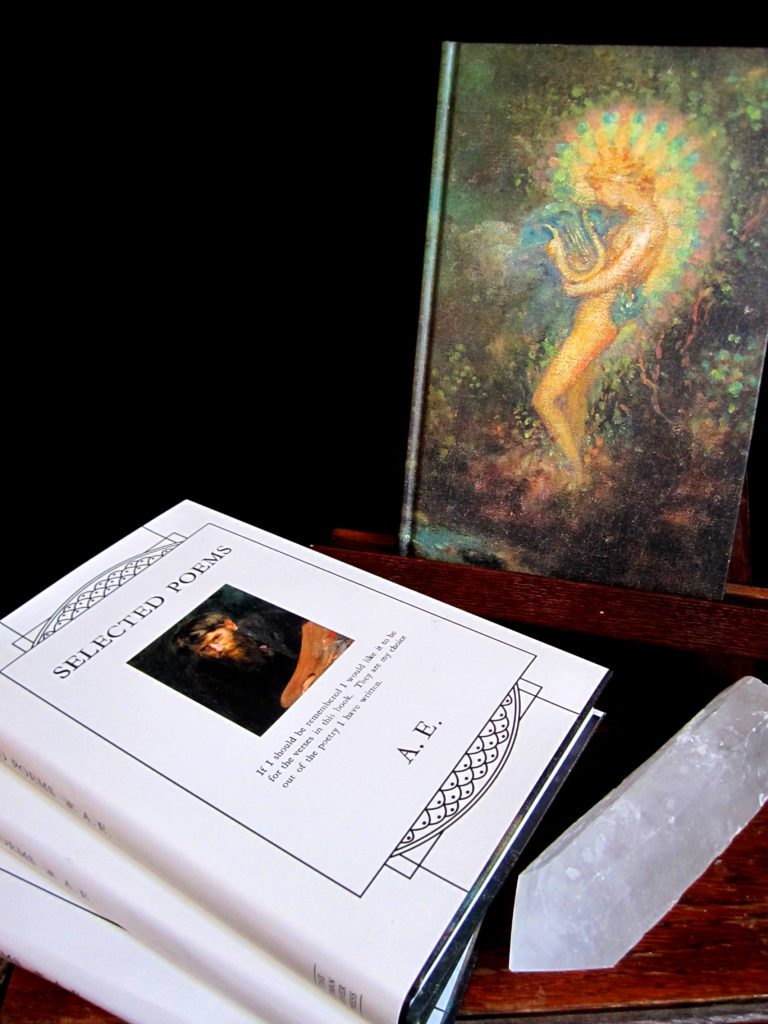 The book in which I have found most wisdom tells me that the motive for action should be in the action itself and not in the event, that is, the making of song, the painting of picture; for the natural delight we have in the doing should be the sole reason for doing, not because we desire it or ourselves to be remembered. The making of poetry should be natural with us as the blossoming of the hedgerows, and we should be as little concerned about what we have made as we have been when the beauty of twilight has passed, because another beauty begins.

When I was young and had got over the first difficulties of the craft I wrote verses with this naturalness, having a pleasure in the making of them, and with no thought of the morrow or publication. then a friend gathered my manuscripts and made a book out of them. I became self-conscious. I began to think that people would read what I had written, and lost some natural innocence of imagination which I never afterwards recovered. I think the poet ought to be shy about his public if not altogether unconscious of it.

There is a poem of Sappho’s which it has always moved me to think of, though nothing remains of it, not even the names of the poets, lovers or warriors of whom it has spoken, nothing but a single line in which was recorded their belief that the world could never be forgetful of so great a beauty as their lives has known:

I think men will remember us, even hereafter.

Why should we expect the beauty we make to be remembered? Every hedgerow has scattered prodigally in bud or leaf or flower a more miraculous beauty than man has ever made. If we could magnify primrose or lilac a million times we would only find new marvels of workmanship by the Magician of the Beautiful, the whitethorn of the spring that has passed, or the twilight which waved a peacock’s tail of colour over the waters, the tumbling of foam, these and a million things like these we have seen; Nature produces them prodigally and they pass as swiftly as they are born and are forgotten. But let use feel the beauty of any of these things, let us put it into words, and there arises in us that pathetic longing that what we have done may be remembered hereafter.

“The Making of Poetry” was first published in The Irish Statesman c. 1924. It was reprinted in The Living Torch (Macmillan, 1937), edited by Monk Gibbon.