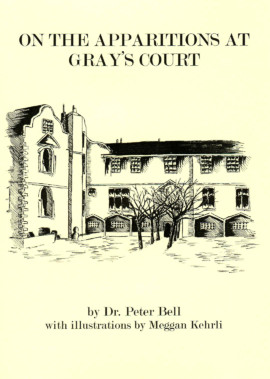 On the Apparitions at Gray’s Court

“This intriguing pamphlet, handsomely produced by Swan River Press, is the first in a promised series of fake histories of real buildings. Peter Bell’s fascinating On the Apparitions at Gray’s Court leaves you eager for more. Taking the form of a reprinted academic paper, complete with footnotes, bibliographic references and the kind of entertainingly pernickety detail beloved of the local history enthusiast, we’re very much in M. R. James territory, physically as well as stylistically—a medieval building in the cathedral precinct at York, which has played host at different times to clergy, academics and something altogether less reassuring.

“By the end I was googling away to try and sort the truth from the fiction. It’s a great idea and Dr. Bell pulls it off with ease and elegance. If anyone out there has a second hand copy of the author’s Poltergeist over the Wolds: A Study of Paranormal Phenomena in the East Riding of Yorkshire, I’d be very interested in putting in an offer.” – Robert Lloyd Parry, All Hallows 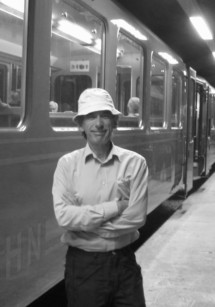 Peter Bell has written articles and stories for All Hallows, The Ghosts & Scholars M. R. James Newsletter, Wormwood, Faunus, and Supernatural Tales; his work has also been published by Ash-Tree Press, Gray Friar Press, Side Real Press, The Scarecrow Press and Hippocampus Press. He is a historian, a native of Liverpool, an inhabitant of York, and likes to wander the hidden places of Scotland and the North of England.

Booklet: Published in December 2006; limited to 150 copies, all of which are hand numbered; 16 pages; laser printed on 75 gsm paper; staple bound; ISBN: N/A. 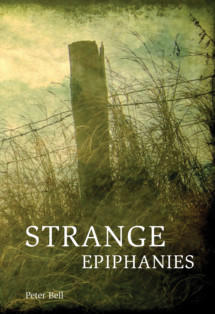