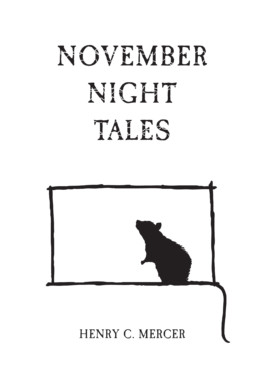 Each story in November Night Tales is a differently colored gem whose many facets reflect the lively mind of the author. Henry C. Mercer’s life-long interest in world mythology, fairy tales, local legend, symbols, and artifacts form the fabric of his tales. Here, the reader will find vanishing castles, secret sects, biological weapons, sinister wilderness, lycanthropy, possessed dolls, and mythical lands. The characters in each story are driven to explore the unknown, face their fears, and perhaps discover something of themselves in the process. The compelling narratives, infused with intelligence and humanity, leave the reader curious why the stories remain virtually unknown today, and mournful that there are not more to explore. United at last with the six original November night tales is a seventh, posthumously published story, The Well of Monte Corbo. First published in 1928, this new edition is fully illustrated by Alisdair Wood and features an introduction by Peter Bell.

Dreamer, castle builder, archaeologist, and anthropologist, Henry Chapman Mercer (1856-1930) inherited a fortune that fuelled his wanderlust. Mercer was a tireless creative genius who spent his life fulfilling his family motto, Plus ultra—“More Beyond”. He earned a law degree, mastered five languages, supervised archaeological digs around the world, and became a beloved philanthropist in his ancestral home of Doylestown, Pennsylvania. Overshadowed by his many accomplishments is the wonderful but nearly forgotten collection of stories, November Night Tales.

“While they might be over ninety years old, the tales feel fresh and modern in the way they address genre sensibilities, and Swan River are to be thanked for bringing this intriguing work back into print.” – Black Static

“While each tale—featuring either a castle, monastery or secretive outbuilding—can therefore be classed as Gothic, they are all written in the, then, modern idiom . . . This gives them a timeless quality that, conversely, evokes many genre-influenced authors today.” – The Pan Review

“The stories cover a wide range of themes exploring the various sides of dark fiction and displaying Mercer’s many faces as a writer . . . All in all a pleasant re-discovery of a neglected little gem from a not too distant past.” – Nudge

“[Mercer] also seems to have had a limitless imagination, and if the contents of this collection are anything to go by he could have produced many more fascinating stories if he’d chosen to. Unfortunately, this one collection is all he left us . . . ” – The Haunted Library 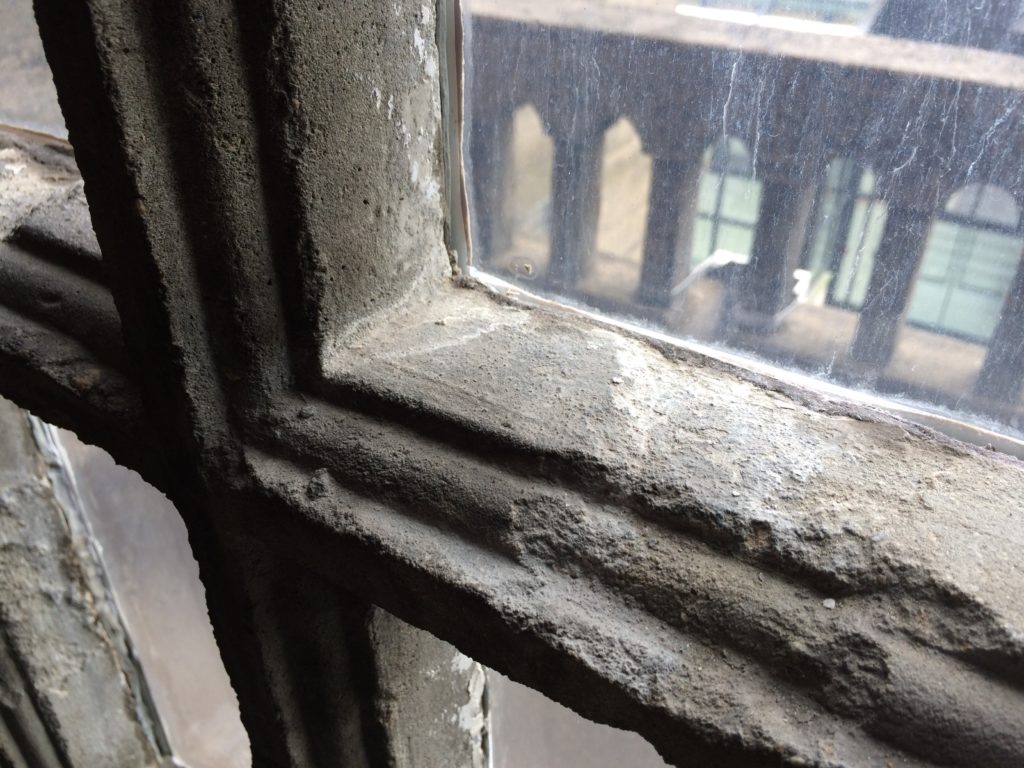 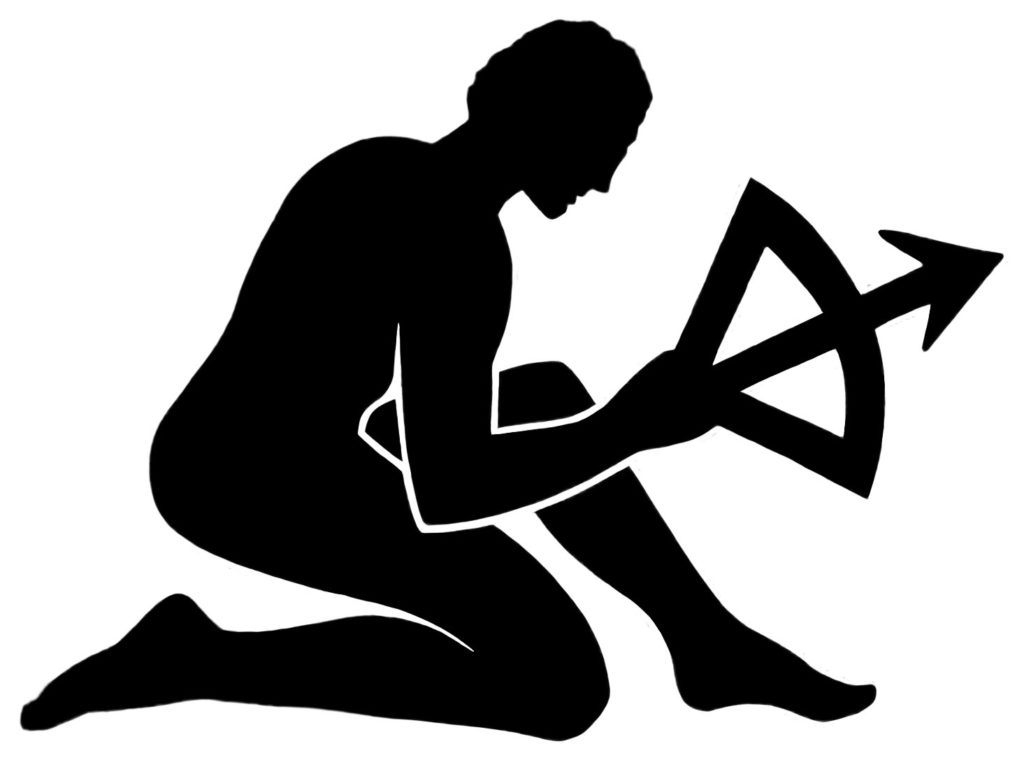 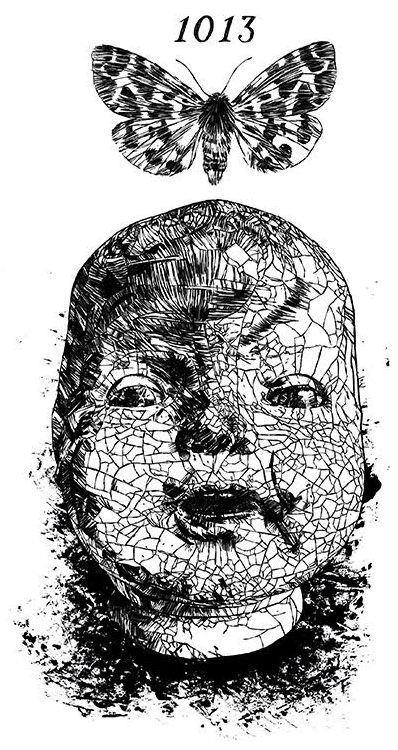 Brian J. Showers: November Night Tales is a pretty obscure book, and one I’d not heard of until I read your article on Mercer in Wormwood. How did you first stumble across it?

Peter Bell: I visited a supernatural fiction dealer, at his house, where an astonishing collection of books were for sale. Many were classic gems, of which I bought a few. There were many books and writers I had never heard of. I quite like buying material that is unknown to me. There is a risk of course, if quickly buying something like that, of acquiring an item which a more leisured examination would have advised against; but I have acquired a kind of clairvoyance about these things, and my hunches are usually right. As I was about to leave I noticed a book I had overlooked (very easy amongst the endless double banked shelves), November Night Tales. It sounded fascinating. It was utterly unknown to me, as was the author. The dealer knew little about it either. I was intrigued by the story titles “The Sunken City”, “The Dolls’ Castle”, “The Wolf Book”, etc. I caught a reference in another tale to Wales, and a shining crystal. I thought immediately of Machen. I suspected, too, that “The Wolf Book” dealt with vampire/werewolf lore, as it was set on the Danube. I had barely time to assess the book, but my impression was of good writing and interesting ideas. I hesitated. How glad I am I decided to take a chance. When I read it, I knew I had found gold.

BJS: “The Well of Monte Corbo”, which is included in our new edition, was previously published separately as a posthumous, standalone volume. Any hunches as to why it wasn’t included in the original edition of November Night Tales?

PB: I don’t know. It was found in his papers after he died. I suspect it was a later tale. He may have planned more. It is much the same length as the tales in the book. Possibly he was not satisfied with it or had not polished it. There is a good idea there, not quite finessed, so he may have still been working on it.

BJS: November Night Tales wasn’t written in a bubble—Mercer namechecks and alludes to quite a few other works of genre fiction in the stories including Bulwer-Lytton’s “The House and the Brain”. Do you think he saw himself as writing in the tradition?

PB: I have the impression Mercer was well versed in the relevant genres. “The Wolf Book”, displays distinct awareness of Stoker. “Castle Valley”, of Machen; though none are named. The stories over a range of genres, as if Mercer wanted to try his hand eclectically. But underlying them, more than any genre influence, is his tribute to his vast learning in archaeology etc. So, probably no conscious decision to write in a genre (unlike, say, the James Gang writers). Nevertheless, influences are there. A notable thing is that he is engaging with various strange issues of the day, in a manner detectable also in his contemporaries, like Lovecraft; thus “The Sunken City” which is almost simultaneous with “The Call of Cthulhu”, possibly is an example of parallel influences. I wonder if the 1920s saw renewed interest in the Atlantis myth? Or possibly the theory it really reflects an East Mediterranean catastrophe.

BJS: Do you have a favourite November night tale?

PB: My favourite story is “The Doll’s House”, because it creates an original spin on both the haunted house genre and the theme of weird dolls; and it also conveys the eerie atmosphere of run down city areas. But “The Wolf Book” is a close second, an unusual and original tale of lycanthropy that engages with the theme, but not in a slavish derivative manner; and which conjures an eerie context along the Danube.