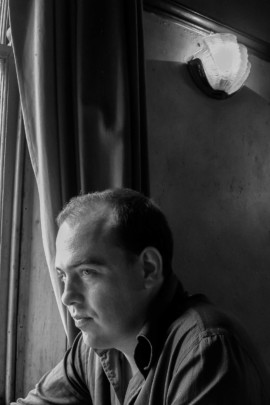 Stephen J. Clark was born in County Durham. His work has appeared in numerous journals and anthologies, having been published by Egaeus Press, Side Real Press, and Fulgur Press, among others. Regular collaborations with Tartarus Press have notably featured his cover illustrations for a complete series of Robert Aickman’s strange tales. His debut novel In Delirium’s Circle was released by Egaeus Press in 2012, followed in 2018 by The Feathered Bough, a fully illustrated second novel published by Zagava. 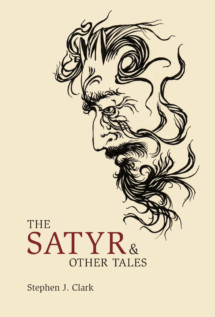