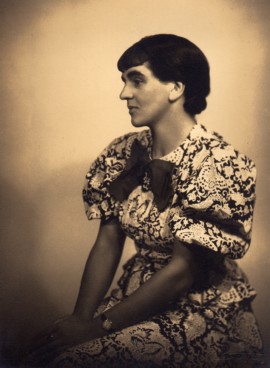 Lucy M. Boston (1892–1990) was born in Southport, Lancashire. She studied English at Oxford and served as a nurse in France, before settling in Cheshire towards the end of the First World War. After her marriage broke down in 1935 she trained as a painter in Europe, eventually returning to England on the eve of the Second World War. In 1939 she bought the eleventh century Manor in Hemingford Grey, Cambridgeshire, which was her home and literary inspiration until her death. It is the setting of her much-loved series of Green Knowe novels for children, and is now open to visitors. 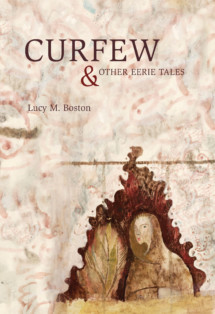 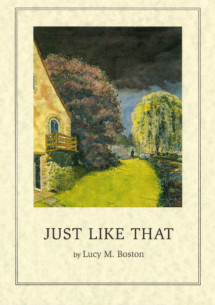