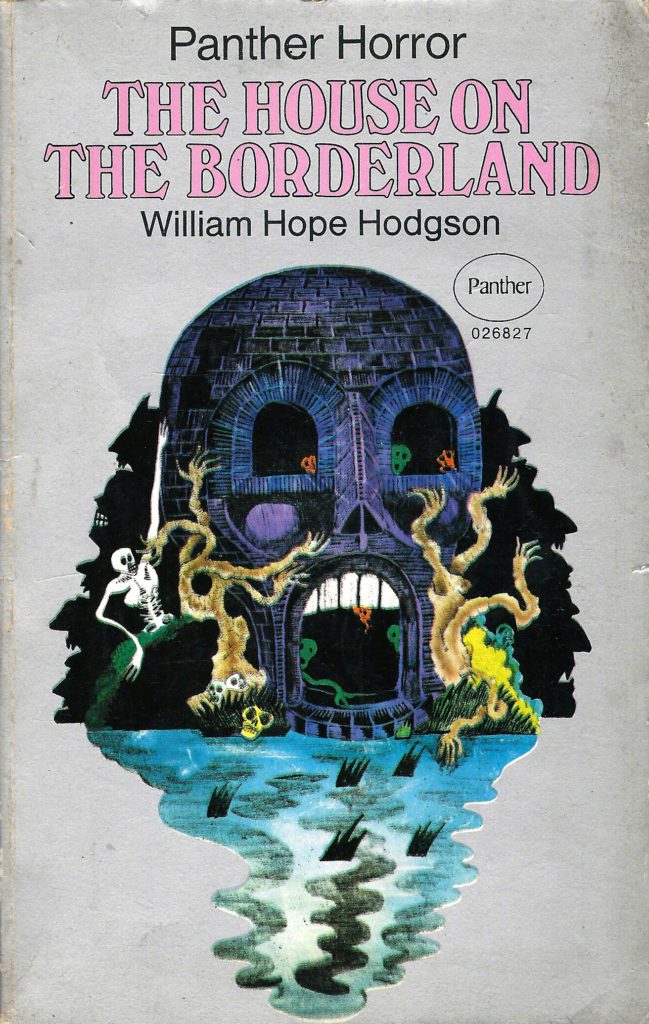 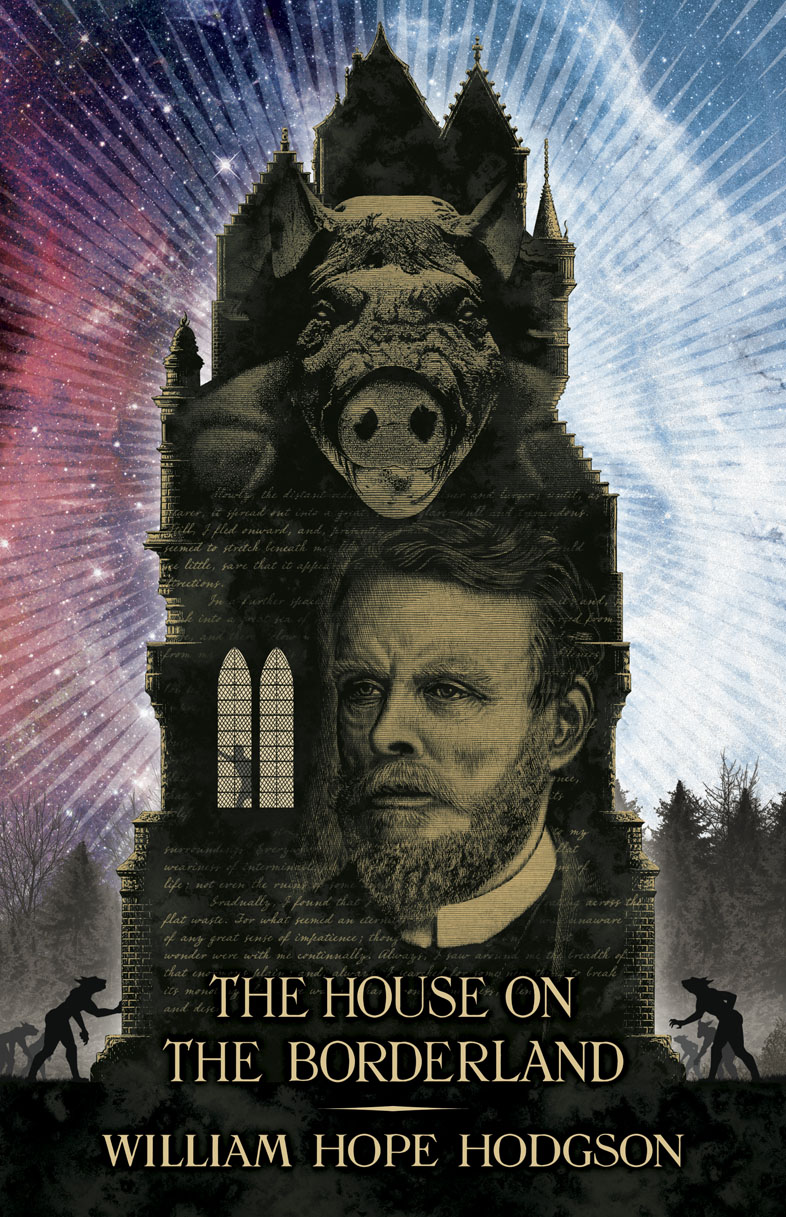 For Swan River’s new edition of The House on the Borderland (with a new introduction by Alan Moore and an afterword by Iain Sinclair), artist John Coulthart contributed ten illustrations, while musician Jon Mueller recorded a three-track album especially for issue with the book. Publisher Brian J. Showers discusses with the pair William Hope Hodgson, his classic novel, and its influence on their work. 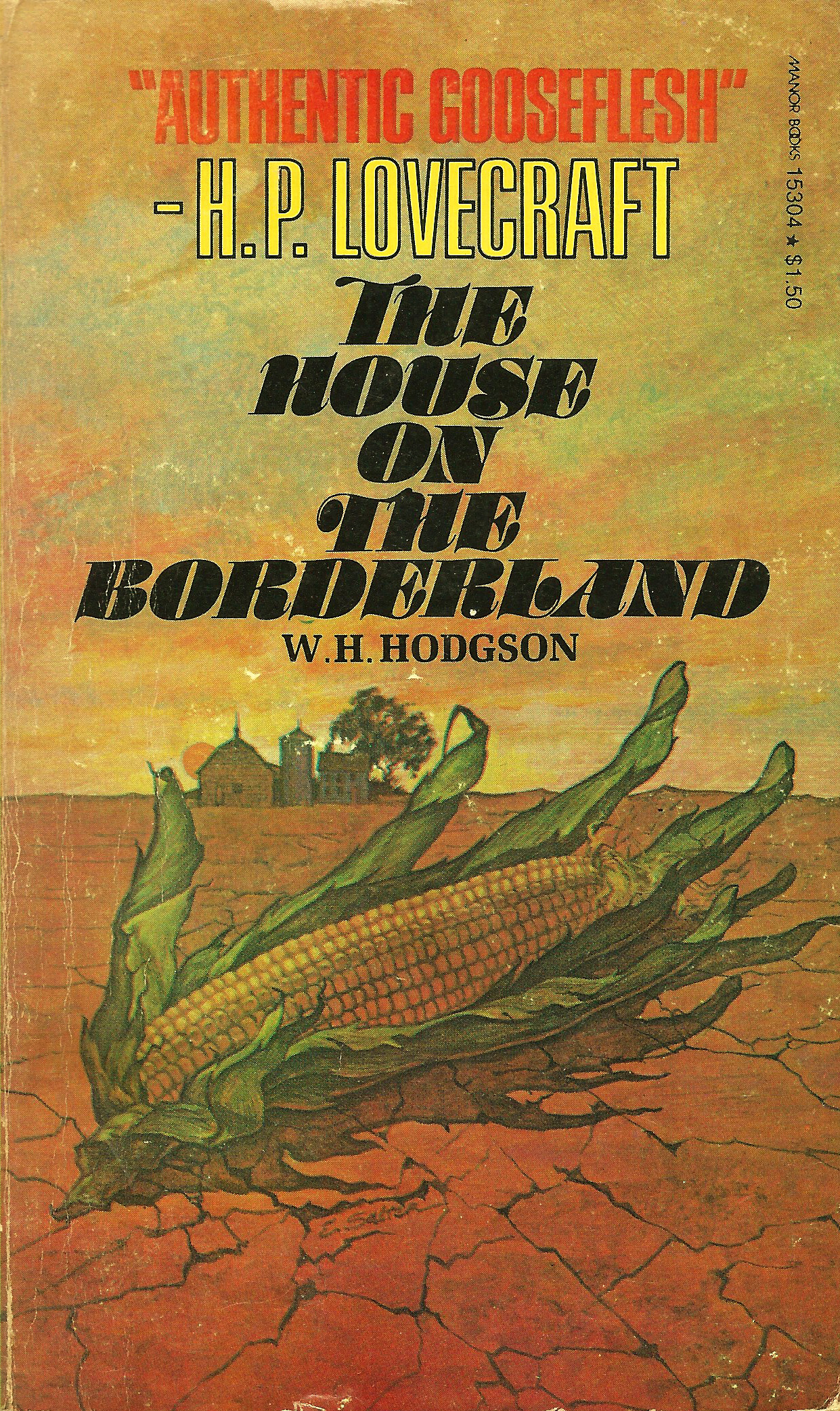 Coulthart: Now that the book is so familiar it’s difficult for me to recall an initial impression other than one of surprise at the sudden change of tone halfway through. Any book that begins with a kind of adventure narrative — even one involving monstrous entities — can be relied upon to develop fairly predictably but that’s not what we find here. I was also impressed by the lack of resolution or tidy explanation, an unusual thing in genre novels even today. The inexplicabilities at the heart of the novel are a persistent attraction. 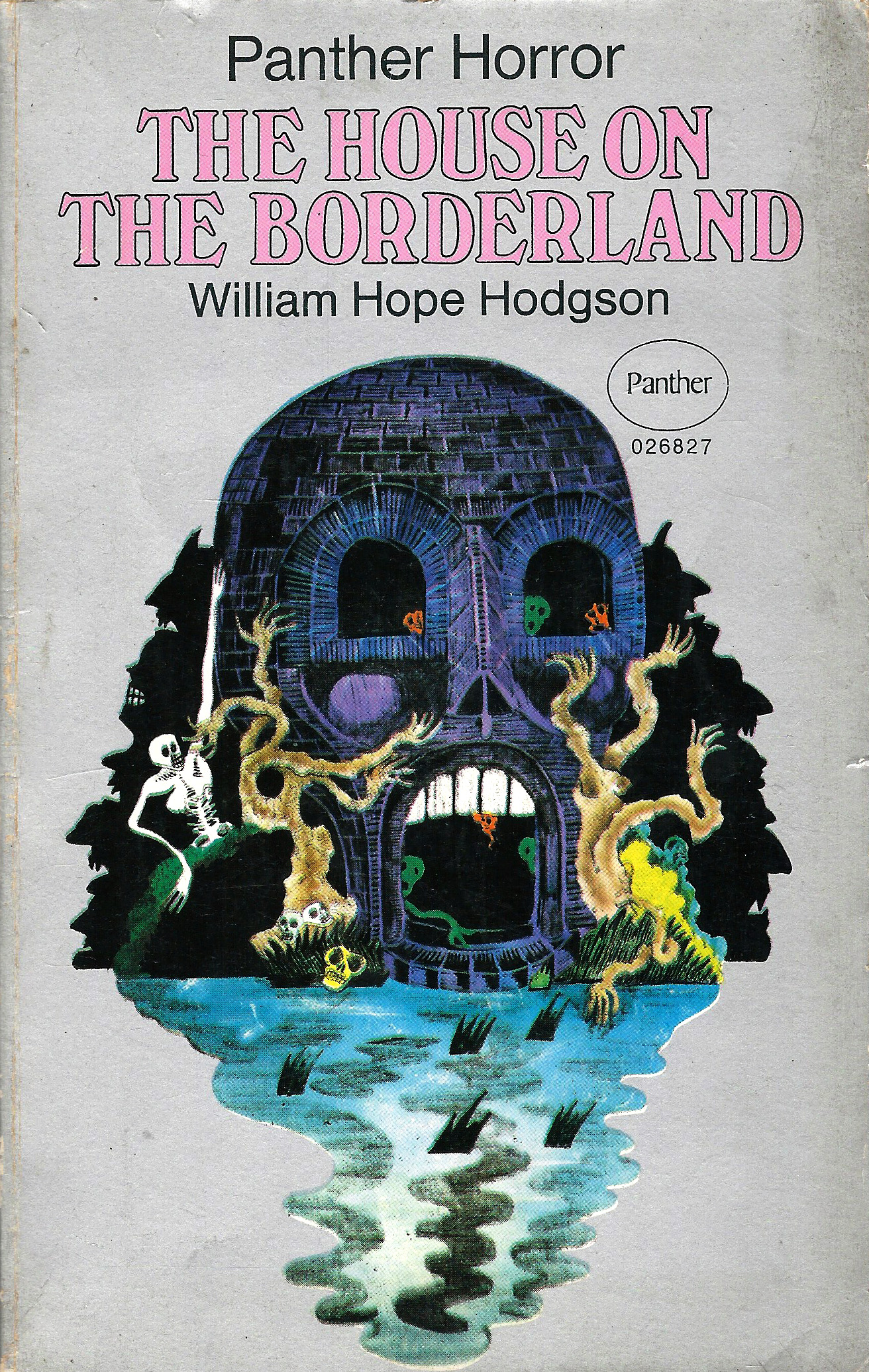 Showers: How did you each approach or engage with Hodgson’s text with regard to your own creative contributions — John’s illustrations and Jon’s soundtrack — for this edition? Did you take inspiration from any other sources? 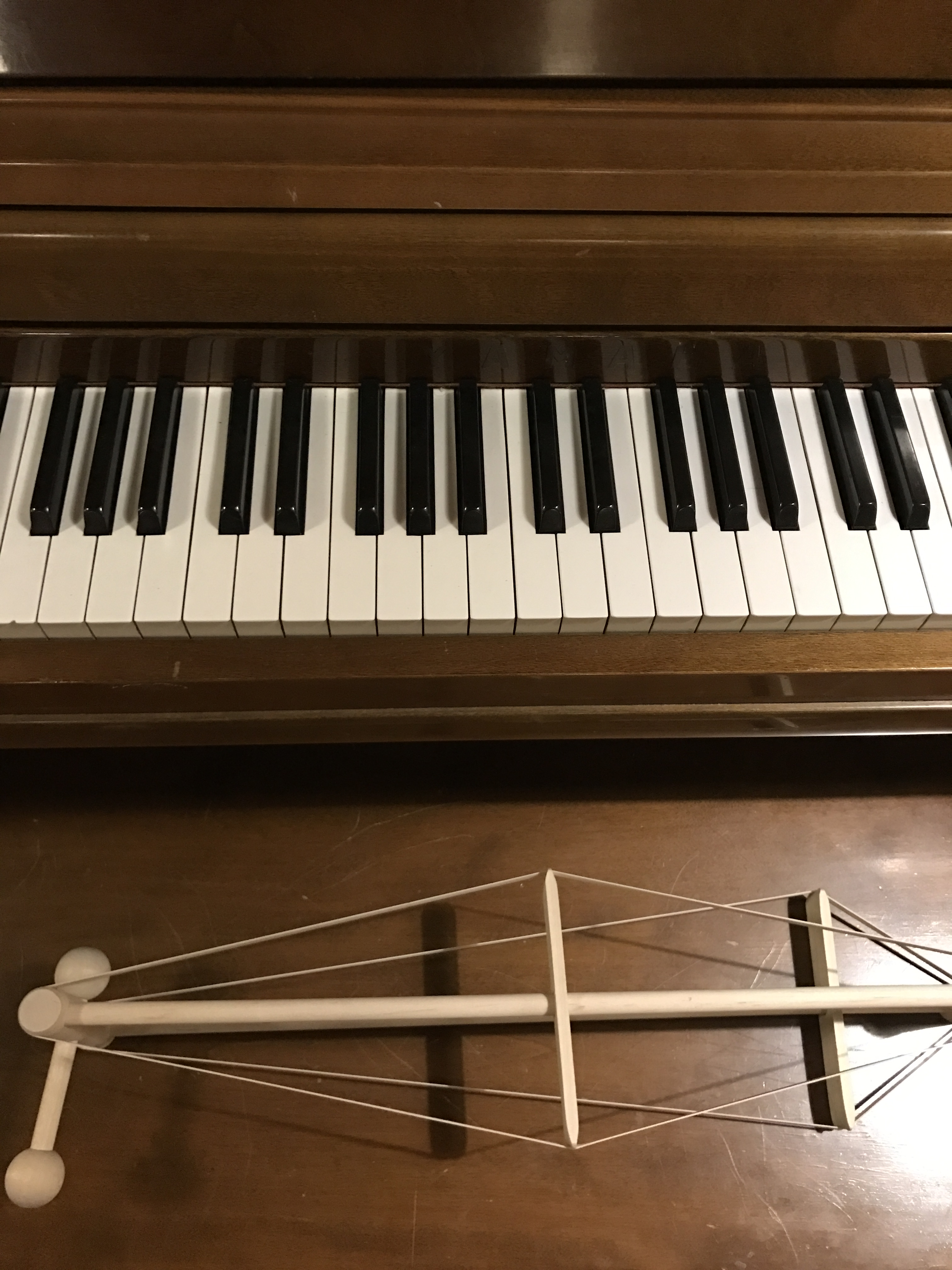 Mueller: I was following through on some existing approaches I had been working with but tried framing them within the context of particular sections of the book — the emotional energy it expressed, the tension building and seeking catharsis, but also the moments of surreal calm, which of course get interrupted by more chaos. I bookended the work with dense gong sounds to represent the complex detail with no definition or resolution, as we’ve been discussing here. Like asking, “What do you expect here? What’s in it for you? What sense can you make of all this?” 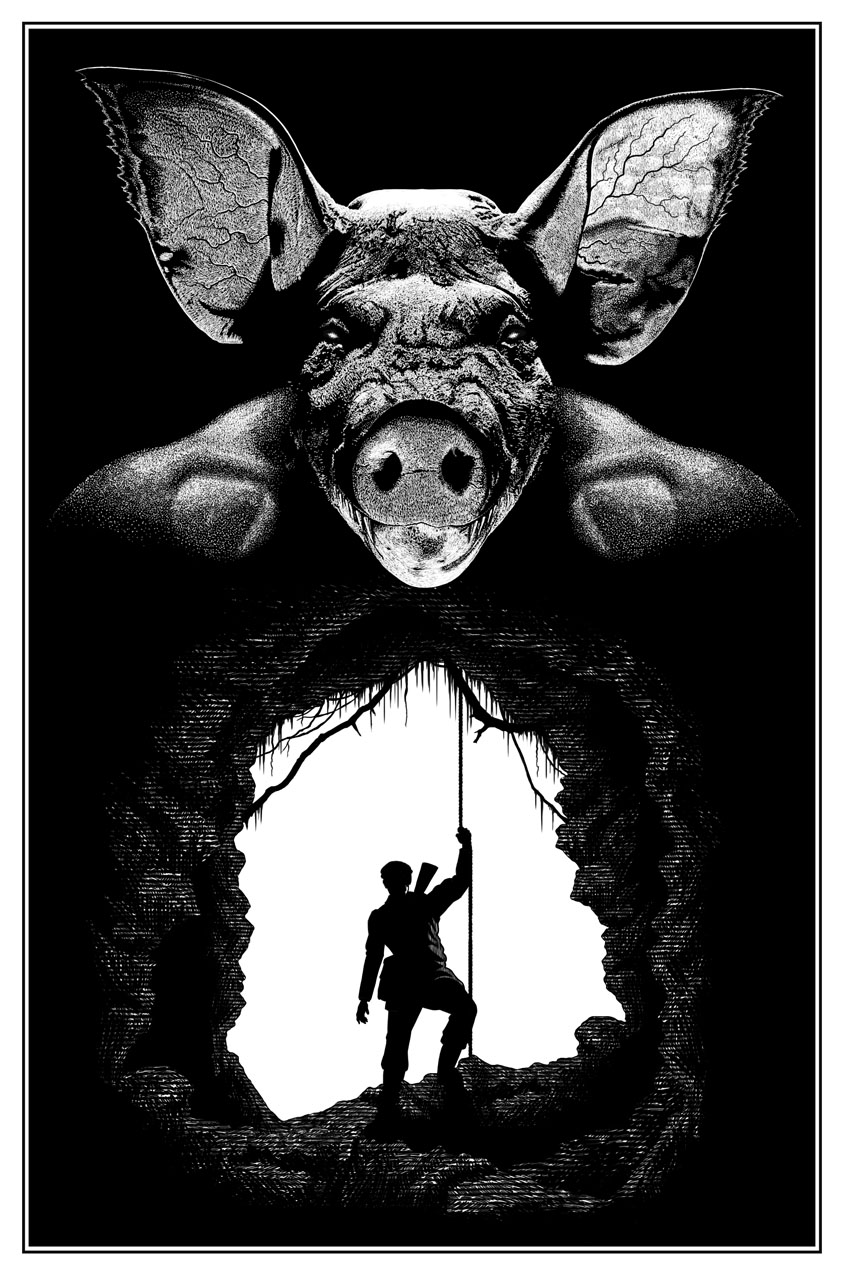 Buy Swan River Press’s The House on the Borderland here.