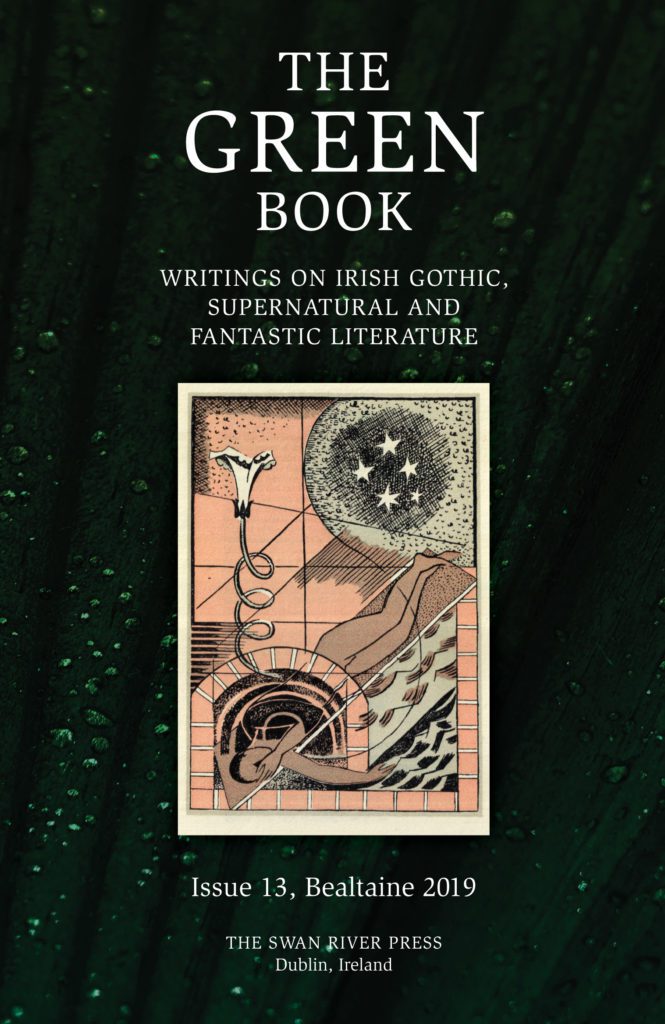 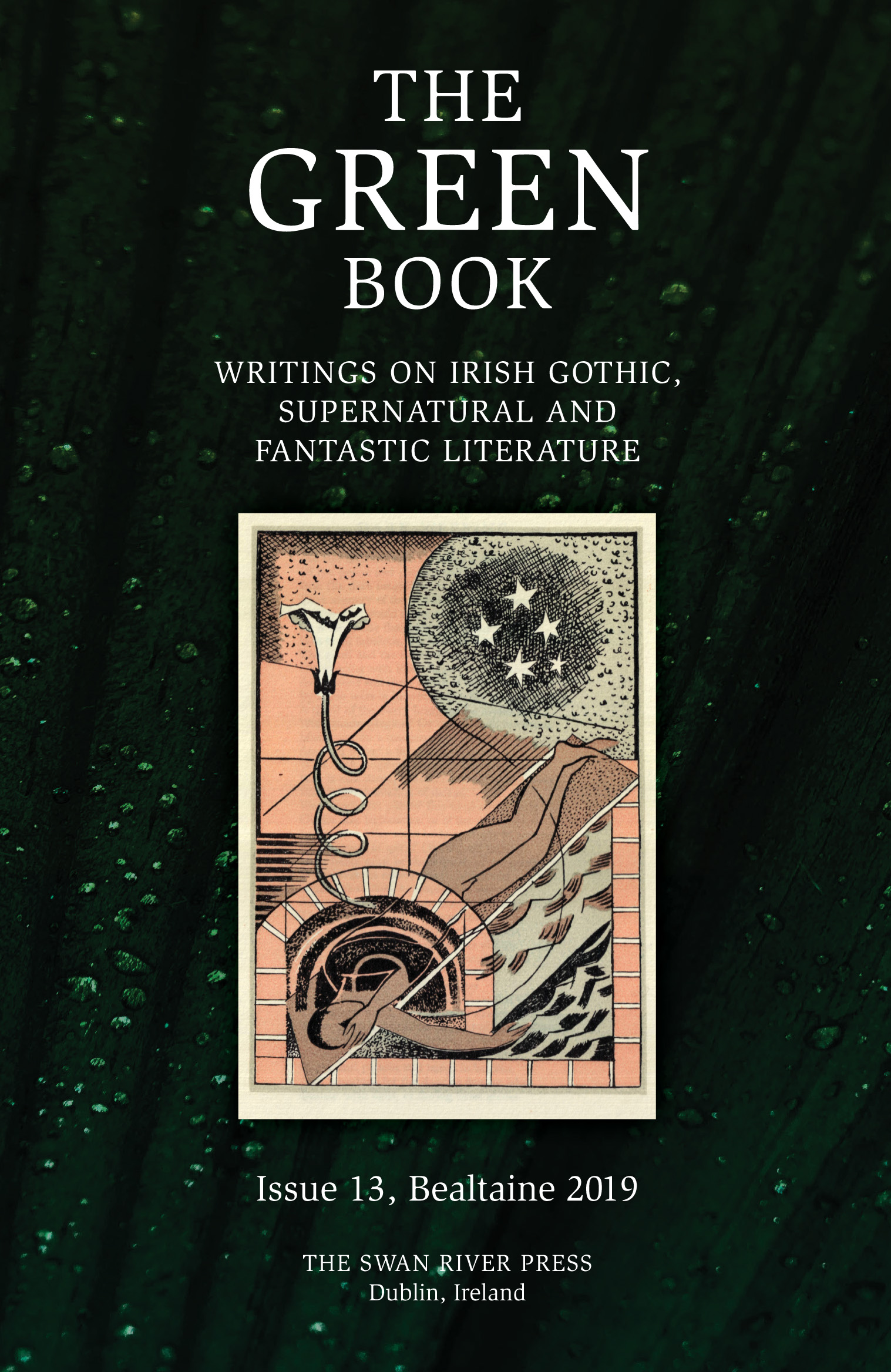 One perennial question about genre fiction centres around the notion of “tradition”: the influence authors and their works have on the next generation, and so on down the line. In posing this question, we ask whether or not an unbroken literary pedigree can be established. For example, an excessive amount of energy has been expended exploring links, both legitimate and spurious, between Le Fanu’s “Carmilla” (1871/2) and Stoker’s Dracula (1897) — and believe me, this seems to be an all-consuming pastime for some. But to me, Irish genre fiction has always seemed more a web of thematic shadows, authorial echoes, even social links, rather than a series of linear connections.

Those who read the editor’s note in Issue 12 will recall our endeavour to serialise biographical/critical sketches of Irish writers, which commenced in Issue 11. These entries are the results of an on-going project tentatively called the Guide to Irish Writers of Gothic, Supernatural and Fantastic Fiction, edited by myself and Jim Rockhill. What form this project will ultimately take is still uncertain, but until then we will continue to share the results here. This issue continues with fourteen further such entries, a new crop of names featuring authors with whom readers of The Green Book might already be acquainted, such as Cheiro and A.E., while the likes of Beatrice Grimshaw and Mary Fortune may be less familiar — but whom I hope you will find no less fascinating.

Earlier this year Swan River Press published Bending to Earth: Strange Stories by Irish Women, which I co-edited with Maria Giakaniki. In the introduction to that volume are more musings on the Irish genre tradition, or rather how Irish authors, with their disparate blossomings, are still connected through conversations in the margins. Indeed, with Ireland being such a small country, there are countless such communications between its authors, both direct and indirect. As you read this issue’s entries, along with those in previous instalments, you’ll certainly notice myriad connections and crossovers in the frequently overlapping lives of these authors and their writings.

Back in Issue 12, I outlined the criteria Jim and I used to select authors for consideration. The difficulty in this lies with the definitions of both “Irish” and “fantastical literature” — in the end always a fool’s errand. We continue to err on the side of inclusivity, fully aware that we cannot please everybody.

While editing this issue, the question of inclusivity reared its head when I noticed that, although we’ve a contributor line-up of the usual, impressive quality, there wasn’t a single woman among them. This is a glaring shortfall, one for which I, as editor, take full responsibility. The entries in Issue 13 are the sum total of what was available at the time of publication. Nevertheless, this is not a reasonable excuse for such a discrepancy. So with that in mind, I take this opportunity to remind people that The Green Book is open for submissions. And I would like to urge women in particular to submit. There are still a number of authors for whom we need entries, so please contact me for a current list of availability. General submission guidelines can be found on the last page of this issue, and also on our website. I hope this gender imbalance is something I can begin to redress in future issues.

As with each issue, I hope you will find something of interest, discover new authors, and that your list of books to read will grow ever longer.