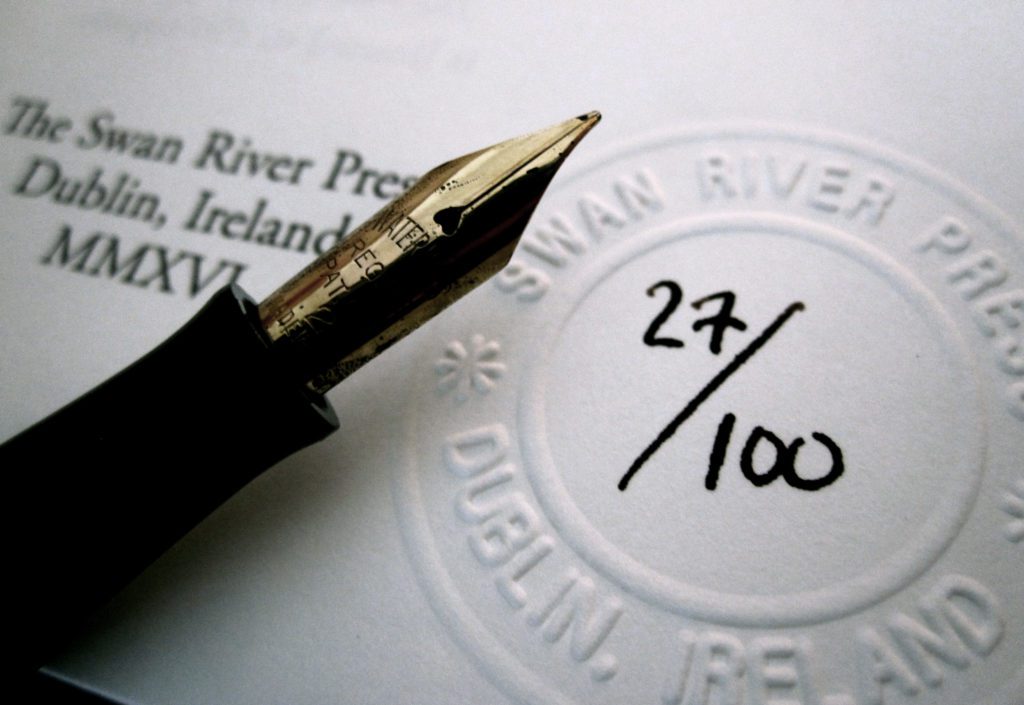 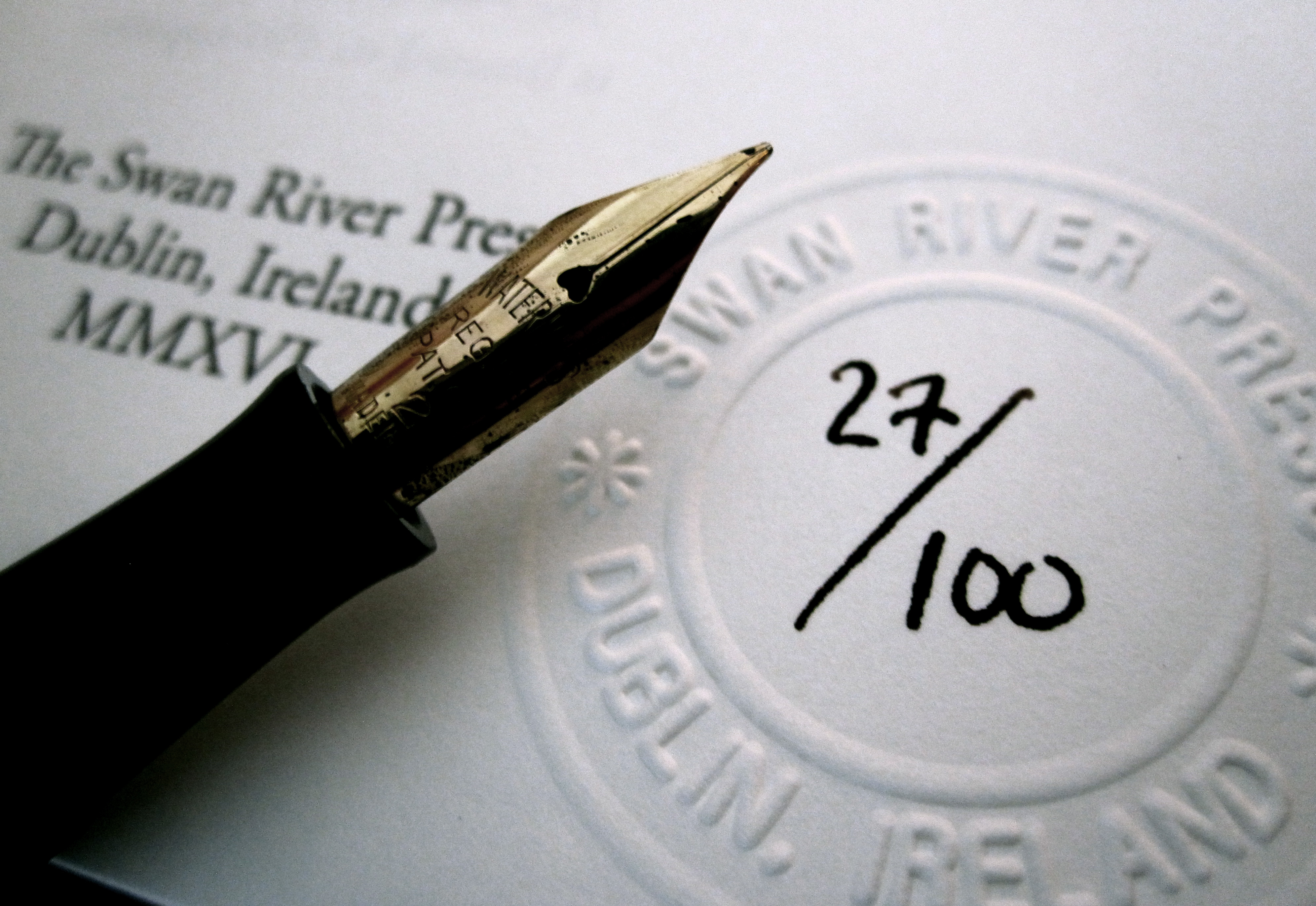 One of the things newcomers to Swan River Press might overlook are our numbered editions—and how they might go about getting one of them.

The first one-hundred copies of each new book is issued with an embossed stamp, hand-numbered by yours truly. Often the numbered edition comes with a similarly numbered postcard (or postcards; also usually signed by the author if that’s something I can manage, and also only while supplies last).

I believe the first book we did this for was Helen Grant’s The Sea Change & Other Stories (2013). By that point, I was casting around for ideas to make Swan River books just that much nicer for our readers, for them to be just a little more intimate and special. 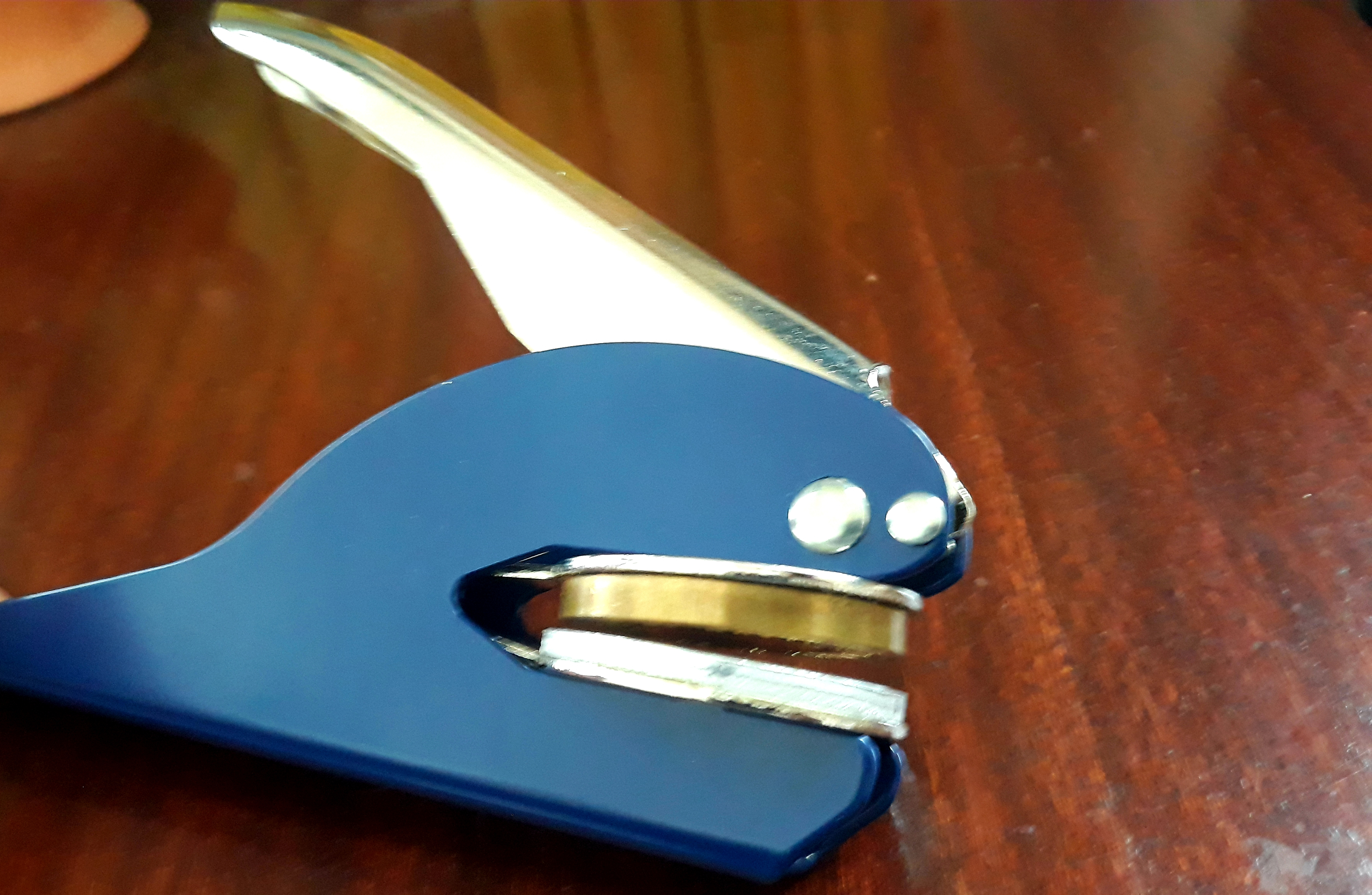 I hasten to add that these numbered copies contain the same text as the “standard edition”—the sole difference is that I’ve gone at it with the embossing stamp and a bit of ink. Regardless of which edition you get, you’ll end up with the exact same text.

So the question is now, how do you get one of these numbered copies?

That’s easy! First thing you’ll want to do is join our mailing list. You’ll get notifications when we announce a new book. I simply allot the numbered copies on a first-come-first-serve basis, while supplies last. And I don’t charge any extra for them either—the pre-order price for numbered copies is the exact same price I would normally charge for an unnumbered copy. If I’ve run out of numbered copies by the time you order, I’ll simply send you an unnumbered copy. 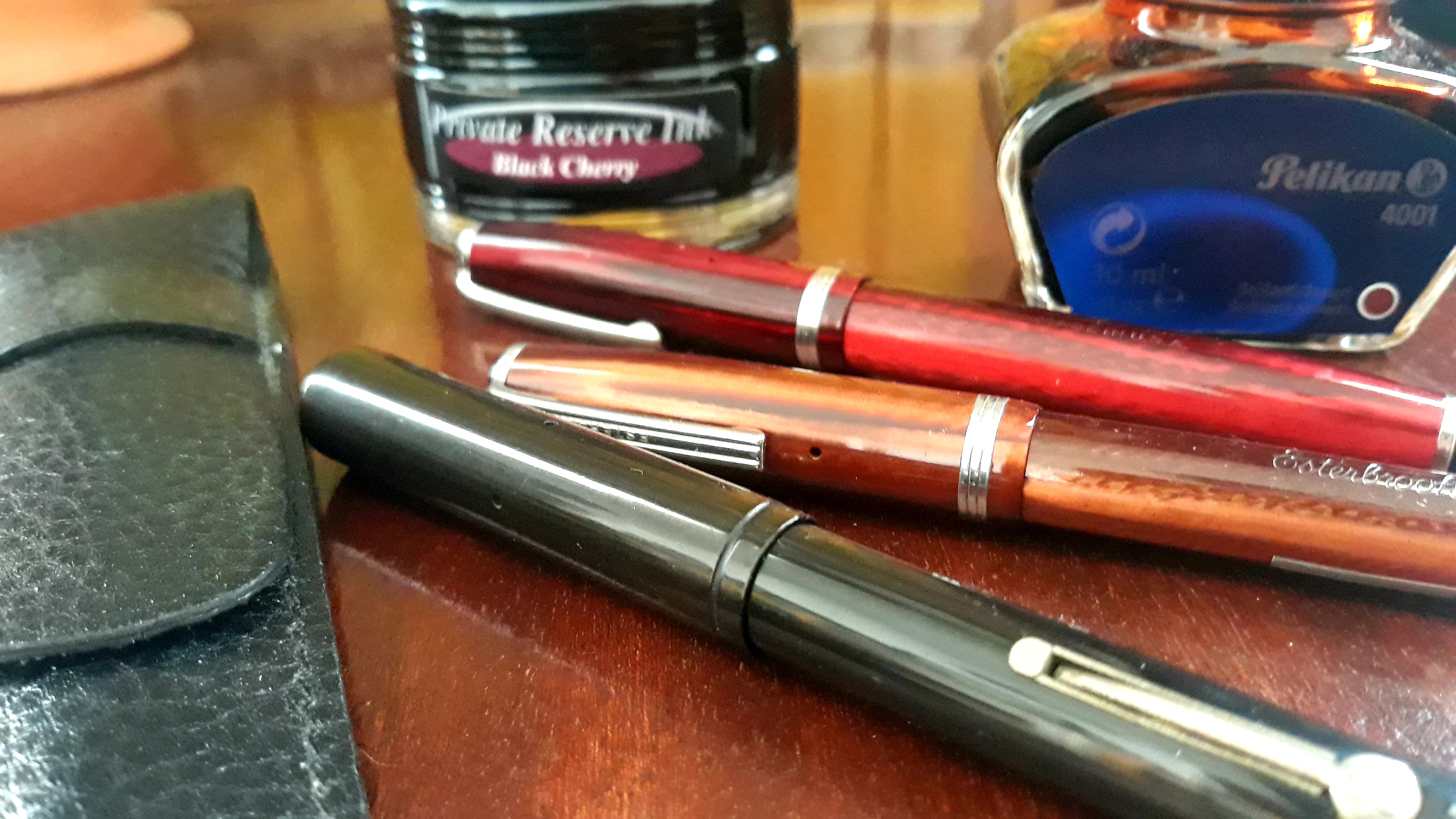 Do you want to collect a specific number? That’s no problem too. After you’ve ordered, just send me an email with the number you want. If it’s available, I’ll happily send that one to you, otherwise you’ll just get the next available in sequence. Keep in mind, many numbers, such as #1-15, are indefinitely claimed. But sure, it doesn’t hurt to ask and I’ll always do my best to get you the number you want.

As always, Swan River Press books in any edition are limited. In all cases, if there’s a book you want, I advise ordering it sooner rather than later, as second-hand prices on some of our books have become quite prohibitive for some.

I’ve a few numbered copies of various titles still knocking about the office at the moment—nothing extremely rare or much-sought after (just in case you’re hoping to dodge second-hand prices for books like Insect Literature or Earth-Bound). But if you’re interested in anything, do drop me a line.