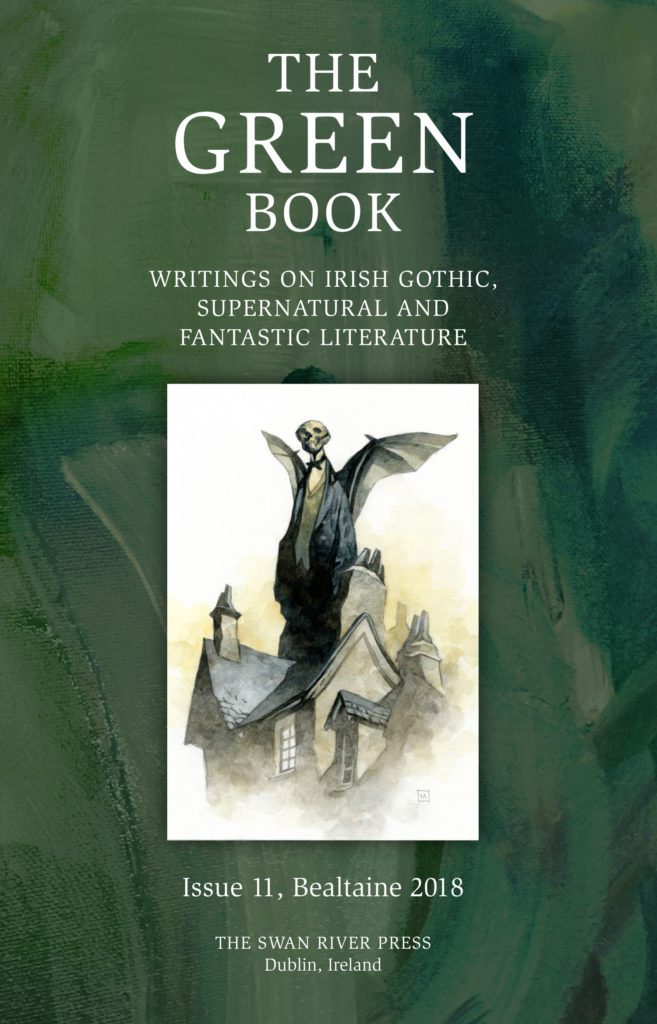 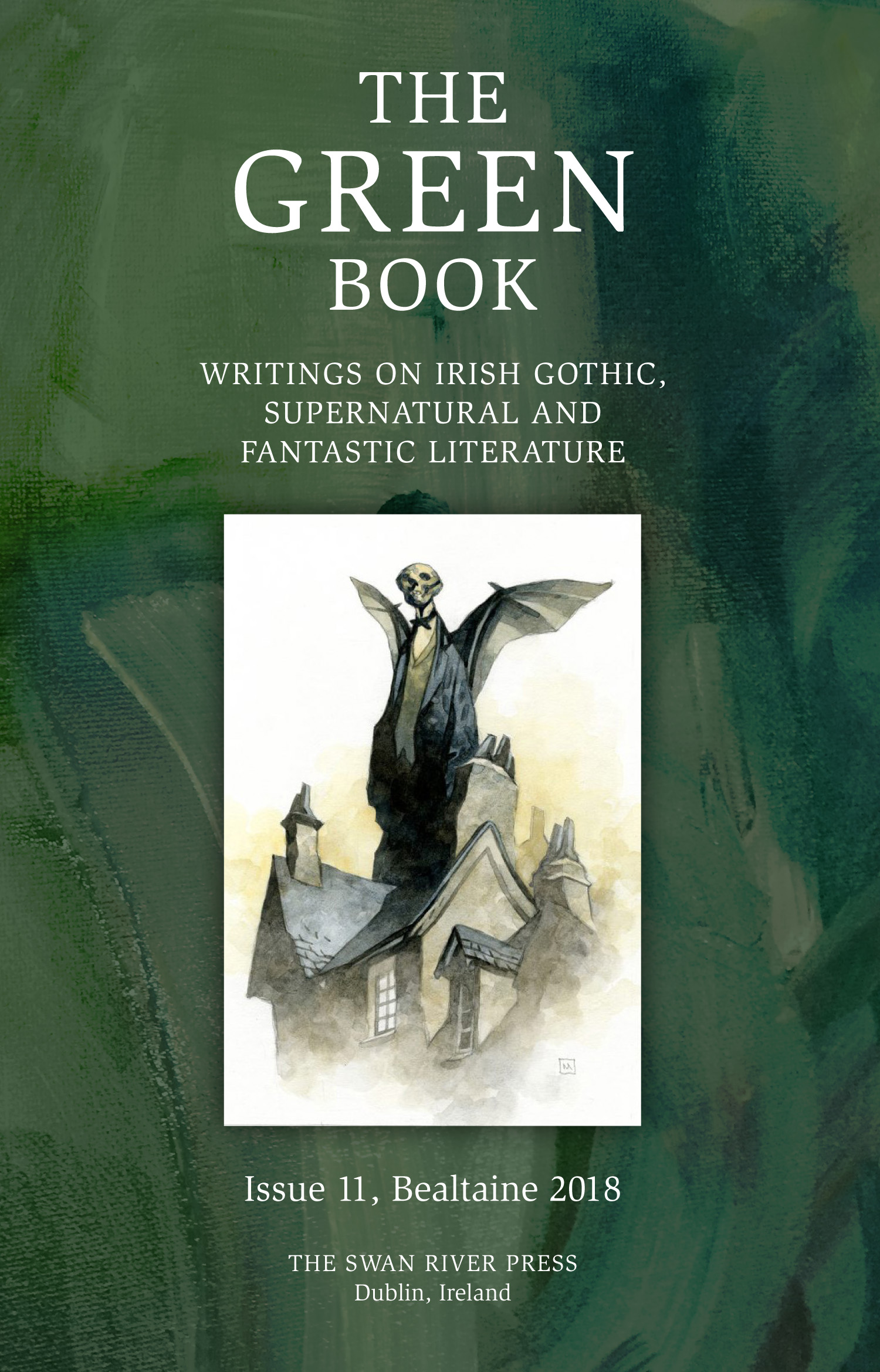 Our previous issue saw a fabulous array of reminiscences of Lord Dunsany — and also some contemporary assessments of his works — written by his Irish colleagues, including Yeats, Bowen, Gogarty, Tynan, A.E., and others. Issue 10 was fascinating to assemble and the process gave me a better understanding of and more insight into Dunsany’s literary standing in Ireland during his lifetime. If you’ve not yet had a look at our Dunsany issue, and you are in any way interested in this important author, I urge you to track down a copy.

The focus on Dunsany’s contemporaries in Issue 10 was an approach that evolved during research and production. However, during that time I also received a handful of modern appraisals of Dunsany and his work that I simply couldn’t fit into that issue. That’s why I’d like to start this instalment with just a bit more Dunsany.

First up we have Dunsany bibliographer Darrell Schweitzer’s career-spanning survey of the fantasist’s considerable body of work — where a new reader could start, what aficionados might have overlooked, and which titles can, perhaps, be left until later. Next, Martin Andersson, co-editor of the posthumous Dunsany collection The Ghost in the Corner (also reviewed in this issue), explores a lesser-known episode in Dunsany’s life: his Nobel Prize nomination. Finally, novelist Mike Carey offers an appreciation of Fifty-One Tales (1915), a collection not as widely celebrated as Dunsany’s other titles, but maybe one that should be given another read.

The remainder of this issue sees The Green Book in a little bit of a transition.

I’ve long had a penchant for bibliographies, indices, literary guides and encyclopaedias: I frequently take down from the shelf E. F. Bleiler’s Supernatural Fiction Writers (1983), wander the pages of Jack Sullivan’s Penguin Encyclopedia of Horror and the Supernatural (1986), and of course Neil Wilson’s Shadows in the Attic (2000) can keep me captivated for hours. I could go on . . .

Last year I commissioned a series of short articles for a book tentatively entitled A Guide to Irish Writers of Gothic, Supernatural and Fantastic Fiction. Over the past twelve months, Jim Rockhill and I have been working with a range of literary scholars, each exploring an Irish author that has in some way contributed to the broader literature of the fantastic. The results have been nothing short of captivating.

Therefore, in addition to the usual essays and reviews, I’d like to present, for the remainder of this issue, a selection of eight entries—some names you will recognise, others won’t be as familiar — but I do hope you’ll discover new writing to explore.

You can buy The Green Book 11 here.

“How Much of Dunsany Is Worth Reading?”
Darrell Schweitzer